Charlotte de Berry was born in 1636 in England. She was one of the few female pirates who had been successful and were famous. When she was a teenager, she fell in love with a young man who was a sailor but her parents were not in favour of their marriage.

Despite the opposition, she married him. Berry dressed as a man joined the English navy with her husband posing to be his brother. She was forced onto the ship to the Africa.

After a few days of pretending to be a man, an officer on board came to know that she in fact was a woman. He however did not reveal her truth as he wanted Berry. All his attempts to get her husband out of his way were unsuccessful. He then charged her husband of muntiny. He was found guilty and was flogged around the ship which eventually killed him. 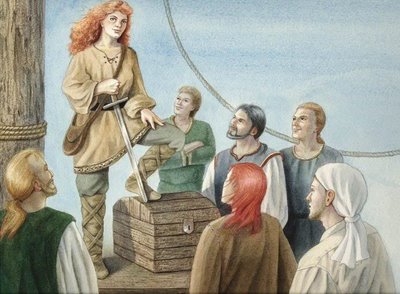 The officer made advances towards Berry after her husband died. She killed him in order to stop his advances and started working on the dock dressed as a woman. There she was seen by a captain of a merchant ship who kidnapped her and forcefully married her and took her to Africa.

Once on board, she was successful in convincing the crew members for a revolt against him. She then killed the captain and became the captain of his ship. In this way, Berry started her pirating career and plundered ships on the African coast.

After some years of looting ships, she fell in love with a Spanish man and married him. This marriage also did not last for a long time as their ship had been destroyed by a storm. 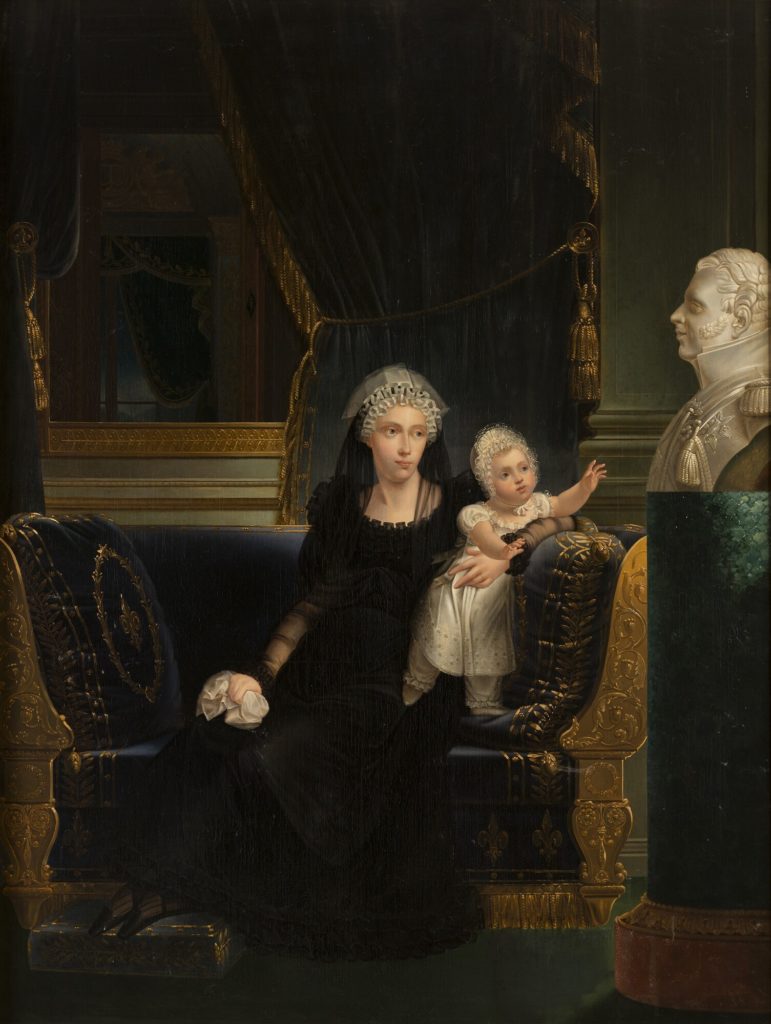 They were able to survive without food or water for some days but all of them were too hungry to stay like this.

It was decided that they would draw lots and one who looses will give his life for others to feed on him. Unfortunately, Berry’s husband was the first victim.

However, soon they were rescued by Dutch merchant ship.

The merchant ship was attacked by pirates and Berry and her crew defended the ship. It is said that when everyone was busy celebrating the victory, Berry jumped into the sea to join her deceased husband. It is a mystery whether she survived or not.