All of the arts flourished under Elizabeth I’s reign, largely due to the Queen’s love for the art. The Elizabethan era was a time associated with Queen Elizabeth I’s reign (1558-1603) and is often considered to be the golden age in English history. It was the height of the English Renaissance and saw the flowering of English poetry, music and literature.

This was also the time during which Elizabethan theatre flourished, and William Shakespeare and many others composed plays that broke free of England’s past style of theatre. 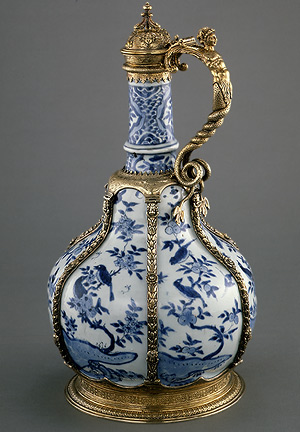 English writers of the period began introducing complicated poetic structures in both verse and prose. The sonnets and plays of William Shakespeare became exceptionally popular in England. Shakespeare’s plays abounded in different forms such as comedies, satires, tragedies, and romances, and included “Romeo and Juliet,” “Hamlet,” “Macbeth,” “Julius Caesar,” and “A Midsummer Night’s Dream.”

As a result, theater became a national pastime across social classes in England. In addition to Shakespeare, playwrights Christopher Marlowe and Ben Jonson flourished during this era. Marlowe was known for his magnificent blank verse, his overreaching protagonists, and his own untimely death.

Jonson was a dramatist, poet and actor, best known for his plays “Volpone” and “The Alchemist,” his lyrics, his influence on Jacobean and Caroline poets, his theory of humours, his contentious personality, and his friendship and rivalry with Shakespeare.

During Elizabethan era, painting was dominated by portraiture, particularly in the form of miniatures, while elaborate textiles and embroidery prevailed in the decorative arts, and sculpture found its place within the confines of tomb and architectural decoration. Additionally, some of the most famous Elizabethan works of art are miniature paintings. 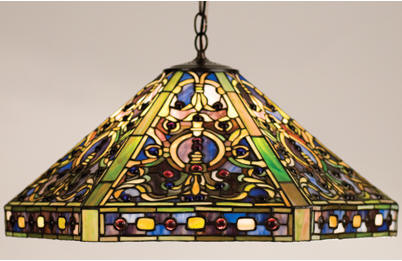 Miniatures came from the tradition of illuminated manuscripts and from Renaissance portrait medals, a revived classical form. Architecture of the Elizabethan period became expression of wealth and status. Symmetry and ornateness characterized the style of the English Renaissance, with tall houses and towers, for example, accented by elaborate gardens and stables.

Art in the Elizabethan Era

Elizabethan style followed the Tudor style. In the decorative arts, demand for domestic silver significantly increased during the mid-sixteenth century because of rapid growth in population and subsequent expansion of the middle and upper classes.

Music of this period became increasingly expressive and refined, and a knowledge and appreciation of music set apart the truly genteel members of the high social classes. In addition, court musicians gradually moved into their own music houses and guilds. Several different instruments became popular during the Elizabethan era, including the lute (a forerunner of the guitar or cello), viol (predecessor to the violin), spinet (a piano-like instrument), bagpipe, fife and cornet (a short trumpet).

Furthermore, various artists such as Hilliard, Gheeraerts, Robert Peake the Elder, John de Critz, and George Gower received commissions from the Crown. These artists made large-scale, full-length paintings that portrayed the noble class in richly decorative costumes with armor, embroidery, ruffs, hunting gear, weapons, and lace. This artificial and decorative style became characteristic of Elizabethan painting and art in general.