The constant strife between European powers like Spain, Portugal, England and the Netherlands amongst others for colonial territory in non-European lands opened up considerably in the early 16th century. With Spanish explorers desperately seeking new lands to colonize particularly in the Far East, the other European powers had to play catch up for the best part of the early 16th century. 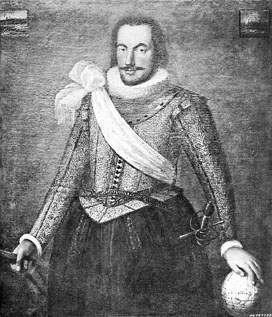 With Queen Elizabeth I ascending to the throne in 1558, England saw what was a golden age in the History of British exploration. Some of the best explorers and sailors in history found a solid footing to move forward with their exploits under strong backing from the throne.

Drake was famous for Circumnavigating the Earth by sea between 1577-1580 and being only the second person to do so. He was also the first English captain to go around the world by sea and survive the ordeal.

He was also a much feared soldier with the Spanish calling him ‘El Draque, the pirate’ for his ability to plunder Spanish ships with an ease that others did not know. He was vice admiral to Charles Howard’s British fleet of ships that defeated the mighty Spanish Armada in Spain’s invasion of England in 1588.

Hawkins was famous for expeditions to Africa and South America. He is said to have pioneered the slave trade. 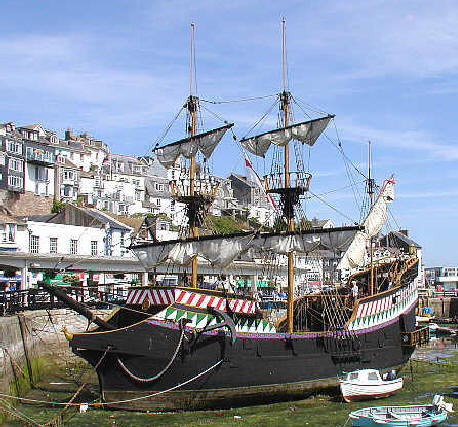 Gilbert was credited with the discovery of Newfoundland. He pressed on for an expedition to discover a North West passage to China. He eventually was permitted to conduct explorations to that effect. Unfortunately he disappeared at sea during one such voyage

Raleigh explored in 1594 what is presently Guyana and Venezuela. He was infamous for what is now understood to be exaggerated accounts of his journeys. He forever sought the legendary sought the legendary city of El Dorado. He also established the Virginia colony of Roanoke Island in 1584. 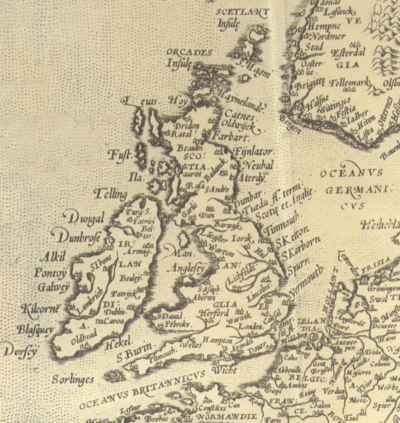 Richard Hawkins was famous for his exploration of South America

He is famous for his discovery of the mouth of the Hudson River while search for a Northwest Passage.