It is said that a country is only as powerful as its military power. This holds true in all ages and time frames. The Elizabethan era was no exception to this rule. In fact the knights in Elizabethan era were acclaimed to be the very best.

The knights comprised a particular class in this era. There were the nobility, the gentry and then there were the knights. The knights were titled so for their valour and courage. All warriors were not knights. The warriors built on to become knights. They fought many battles and sort of brought glory to their land which in turn glorified the individual. This warranted their knighthood. 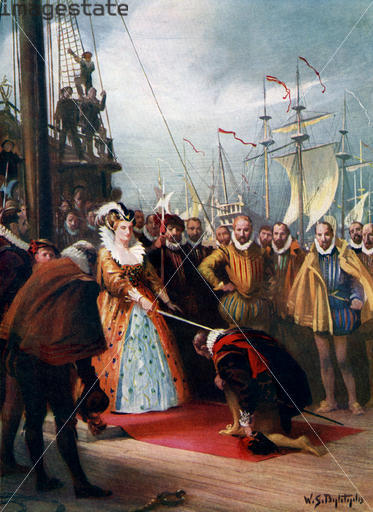 The knights often started as warriors and as such they were not mandatory to belong to upper classes. However, sometimes even the second sons of earls and lords ended up being celebrated knights.

The knights during Elizabethan era also held powerful role in the politics. They were used to accomplish conspiracies and schemes in distant countries and foreign lands. For this they needed to possess shrewd political acumen.

Their main job was however, to lead armies on wars and protect their fellow countrymen. They could remain steady in every kind of situations and board well under harsh conditions of weather and living conditions. The Elizabethan knights were characterised by their valour and chivalry. Many playwrights have written plays based on their characters.

There are romantic stories and plays that portray the Elizabethan knight as the glorified hero who slays the metaphorical dragon and saves the damsel from distress. 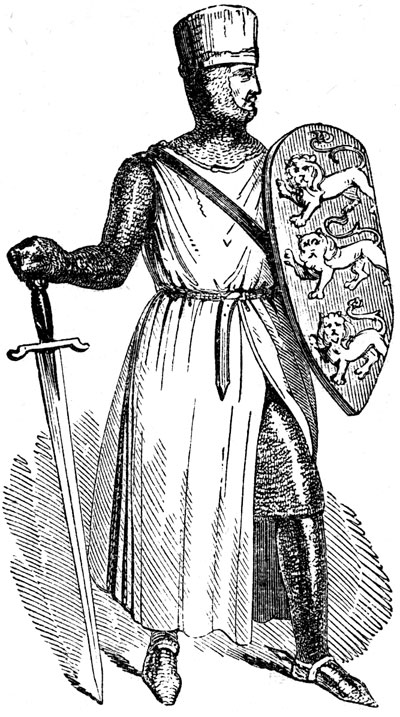 There are also tragedies which revolve around the flaw of too much pride in a knight which leads to his imminent fall. Queen Elizabeth was a tolerant monarch and she was also a fair patron of all the aspects of life. There were many scholars who were knighted by her due to some of their great deeds or praiseworthy acts.

Sometimes the knights were also granted estates and they were granted patronages of the royal court. The knights could collect tithes from their estates and they also had to manage the estates like any lord. They were however, bound to assist the queen in times of wars.

The queen also sometimes sent experienced and charismatic knights as ambassadors to foreign lands to recognize the scope of relationship with that country. There is no doubt that the Elizabethan knights were the most distinguished warriors and upper society gentlemen during their time.