When we think of the word Pirate, the first things that come to our mind is the clothes or the eye-patch. Pirates have always been represented in movies wearing all loose-sleeves shirts, weird hair, boots etc. But the truth is that pirates were not always poor to wear mixed clothes and look out of place.

In fact, when they plundered, they also looted the clothes of their victims. Since the loot would be randomly distributed amongst the crew members, it appeared that they were wearing messy clothes. 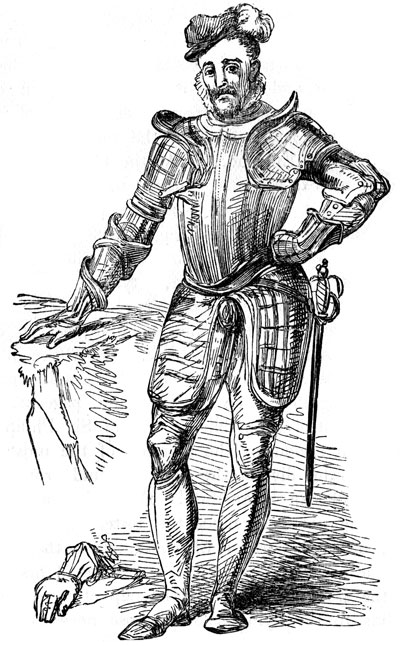 Under the command of a good and skilled captain, the crew would be lucky to get clothes made of rich fabric like velvet, silk or leather.

Along with occasional rich clothes, male pirates often wore gold earrings so that after their death, they can at least have money to have a proper burial for themselves. In 1571, the Elizabethan Sumptuary Laws were passed according to which every person who is above six years was to wear a woollen cap on Sundays and holidays.

The pirates wore peculiar clothing which became a signature style of their own. The pirates had little chance to visit the markets for new clothes. They had to constantly repair their old clothes. They also often wore jewellery which was a simple way to keep the money and riches close to them at all times.

Necklaces and rings were very common.

What does a pirate wear on his head?

The pirates often wore a bandana or scarf on their head. It was mainly used so the seat could be kept out of their eyes. Some pirates also wore scarves around their neck.

Why do pirates wear eye-patches?

Eye-patches were very common for the pirates. It is most commonly believed that the pirates who had lost an eye wore the eye-patches to cover the lost eye. However, some people also think that since the pirates had to be efficient at battles in the dark in the night, they covered an eye all the time which helped them to adjust to the darkness better and faster.

Why did pirates wear tricorn hats?

It is commonly believed that the tricorn hat serves as an umbrella which drifted the rain away from their face. This kind of hats evolved from the round broad-brim hats that were used by the Spanish. The tricorn hat was also popular among Spanish soldiers.

This law also provided for the type of fabric, colours and the materials that were to be used whilst making clothes. The pirates wore clothes that were opposite to the law.

What are Pirate clothes called?

Since the pirates wore mixed clothing they would be termed as Motley crew. The pirates preferred to wear tight-fitting clothes while performing difficult tasks like fighting a battle. 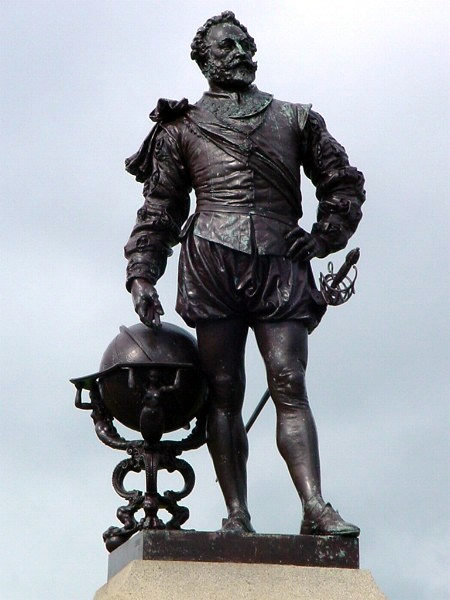 The material used for making pirate clothes was anything that they could easily afford which included wool, leather, linen cotton and sheepskin. The captain of the ship was different in terms of clothes.

He would wear clothes made from velvet, silk, sarcanet, etc and even feathers at times were used. As far as the colours are concerned, they wore clothes of any colour but, in particular, red and purple were more common.

Other things that completed a pirate costume were a Bandana, a Tri-coated hat made of leather, a Coat or a Double Coat, Breeches or Trousers were commonly worn by English pirates, Knitted caps, Waistcoat was worn by the upper class or Flamboyant pirates, Drawers, Woolen and Silk Stockings and Shirts with puffed sleeves.