The Crown of Spain took a fifth of the wares and precious metals of private merchants, a tax known as the Quinto real. Spanish ships had brought treasure from the New World since Christopher Columbus first expedition of 1492, but a system of convoys started to be developed in the 1520s in response to attacks by privateers.

Under this system, two fleets sailed each year from Seville (Cádiz from 1707), consisting of galleons, heavily armed with cannons, and merchant carracks, carrying manufactured goods (and later occasionally slaves).

One fleet sailed to the Caribbean, the other to the South American ports of Cartagena, Nombre de Dios (and later Porto Bello); after completing their trade the fleets rendezvoused at Havana in Cuba for the return trip.

The Treasure of Cocos Island

350 miles west of Costa Rica lies the tiny and uninhabited Cocos Island. It is believed that a vast treasure was hidden here in 1821 by the mutinous crew of the Mary Dear (or Mary Deare, depending on source), a British ship chartered to move gold, silver, and jewels from the churches of Lima, Peru to the safety of Spain. 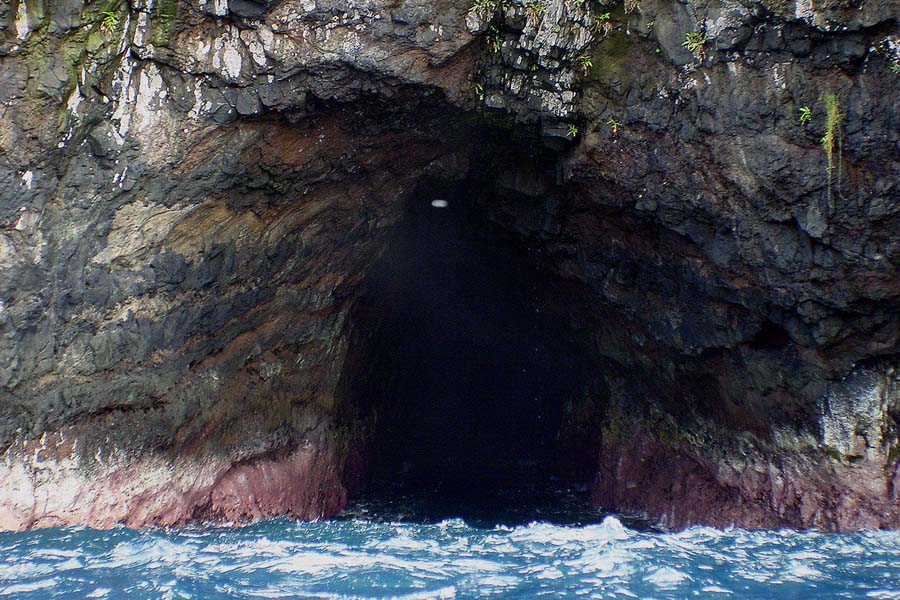 Many have gone in search of the Cocos Treasure, even members of Jacques Cousteau’s crew made a somewhat half-hearted attempt at locating the treasure with a (now dated) underwater pulse induction metal detector during a visit to film the island and its reefs.

Olivier Levasseur (Calais, 1680 or 1690 – Réunion, 7 July 1730), was a pirate, nicknamed La Buse or La Bouche (The Buzzard) in his early days. From 1721 onwards he committed his raids from his base on the island of Saint Mary’s, off the Madagascar coast.

His biggest success was the conquering of the Portuguese vessel Nossa Senhora do Cabo (The Virgin of the Cape), which was full of gold. This was in cooperation with the English pirate John Taylor.

He was eventually captured and hanged on the island of Bourbon (today Réunion), on 7 July 1730) 17h00, for his crimes of piracy.

In 1923 a certain Mrs. Savoy found some documents, describing Levasseur’s treasure on a southern island of the Seychelles group. In one document there are some coordinates, and text in a mysterious alphabet. 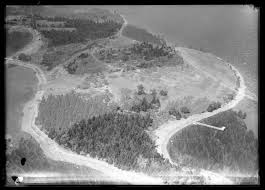 Oak Island is noted as the location of the so-called Money Pit, a site of numerous excavations to recover treasure believed by many to be buried there. The island is privately owned and advance permission is required for any visitation.