The Corte Real brothers were well-known explorers of Elizabethan era. Gaspar and Miguel Corte Real were brave explorers from Portugal and came from a family of explorers too. 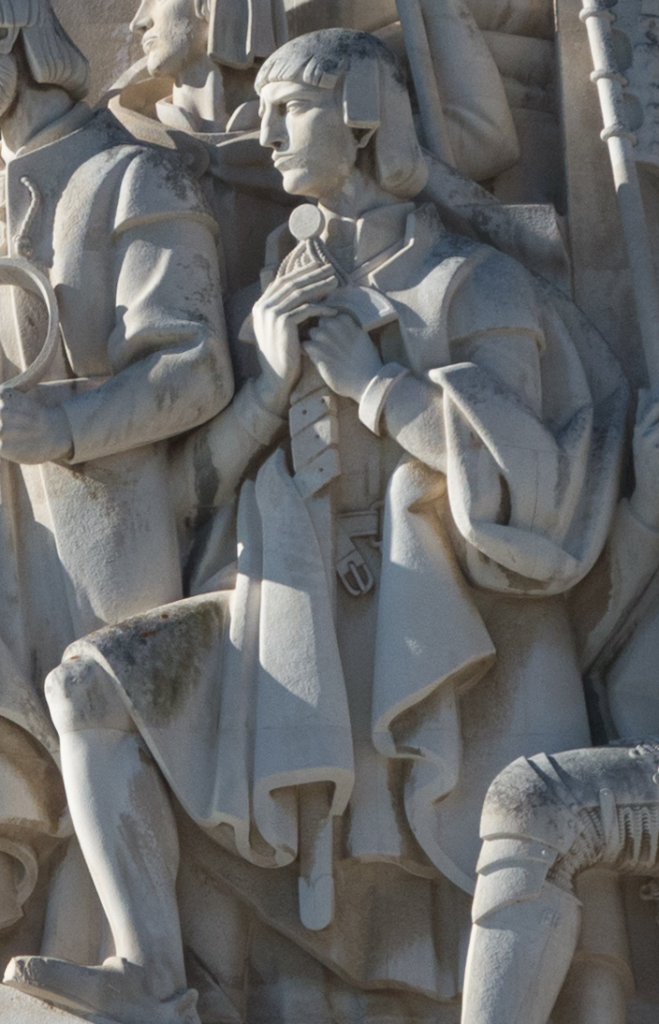 Their love for the sea prompted them to embark on the challenging search for newer and hitherto undiscovered territories and to find a sea route to Asia through the passage in the northwest.

What did Miguel Corte Real Discover

Gaspar and Miguel Corte Real both were lost at sea due to adverse conditions while they were on their famous voyage and were never to be found after that. Their father Joao Vaz Corte Real was an explorer himself and his sons often went along with him to experience the adventures of the expeditions that he undertook.

In fact, his sons were enthusiastic companions to his North American expeditions. The king of Portugal was instrumental in sending Gaspar on his voyage to search for new lands that were unknown to the Europeans and aimed at discovering a way to get to Asia by sea.

He set out on the expedition in the year 1500. It was in the following year that Gaspar and Miguel Corte Real started a new journey towards Greenland. This was Gaspar’s second journey to Greenland and the first time he reached the place he had thought it to be eastern Asia by mistake.

In fact, he had stayed in the area for a while before he was compelled to get back home due to dangerous icebergs. However, unfortunately, this time on their way to Greenland, they could not continue the journey to their destination because they were met with the hazards of frozen waters. They immediately changed their decided route and journeyed southwards.

About Gaspar and Miguel Corte Real

They finally reached Labrador and then Newfoundland where they enslaved a number of the natives. It was at this point of time that Gaspar sent his younger brother Miguel along with some ships to Portugal. While on their expedition Gaspar and Miguel Corte Real did much in Labrador.

It is believed that around six hundred miles of Labrador’s coast were charted by the brothers before the elder brother Gaspar sent back Miguel to their homeland.

However, unfortunately, after Miguel left for Portugal no news of Gaspar ever reached anyone again. He completely disappeared from the world and no one knew where he had gone.

The younger brother in 1502 went on a journey to find and reunite with his sibling again. Unfortunately, he too was lost at sea. Some of the ships that he had started his journey with did return home but Miguel himself could never be found. It came to be believed that Miguel had been killed by a sea storm.

Even though the youngest of the Corte Real brothers wanted to set out in search of his elder siblings, the Portuguese king did not back such an endeavor with funds or financial aid of any kind.

Although Gaspar and Miguel Corte Real lost their ways during their expeditions, their contribution to the future generations of explorers and the glory that they brought to their land will always be remembered.