Born in 1530, Sir Francis Walsingham was one of the most well-known statesmen from England in Elizabethan era. He graduated from King’s College and belonged to a respectable family of England. He was loyal and sincere about his work and served the English government very well.

He made Anne Barnes his wife by marrying her in the January of 1562. Anne also belonged to a family that was well-known and much respected.

His work with the English government began from the year 1567. In the first three years of his career Sir Francis Walsingham brought news about spies who were working in London and at this point in time, he reported to Cecil.

Later he has entrusted the task of bringing about reconciliation between Huguenots and the French thereby creating an alliance between the French and the English in order to prepare for a joint attack on the Spanish, who were being feared as a dangerous power with respect to the New World. 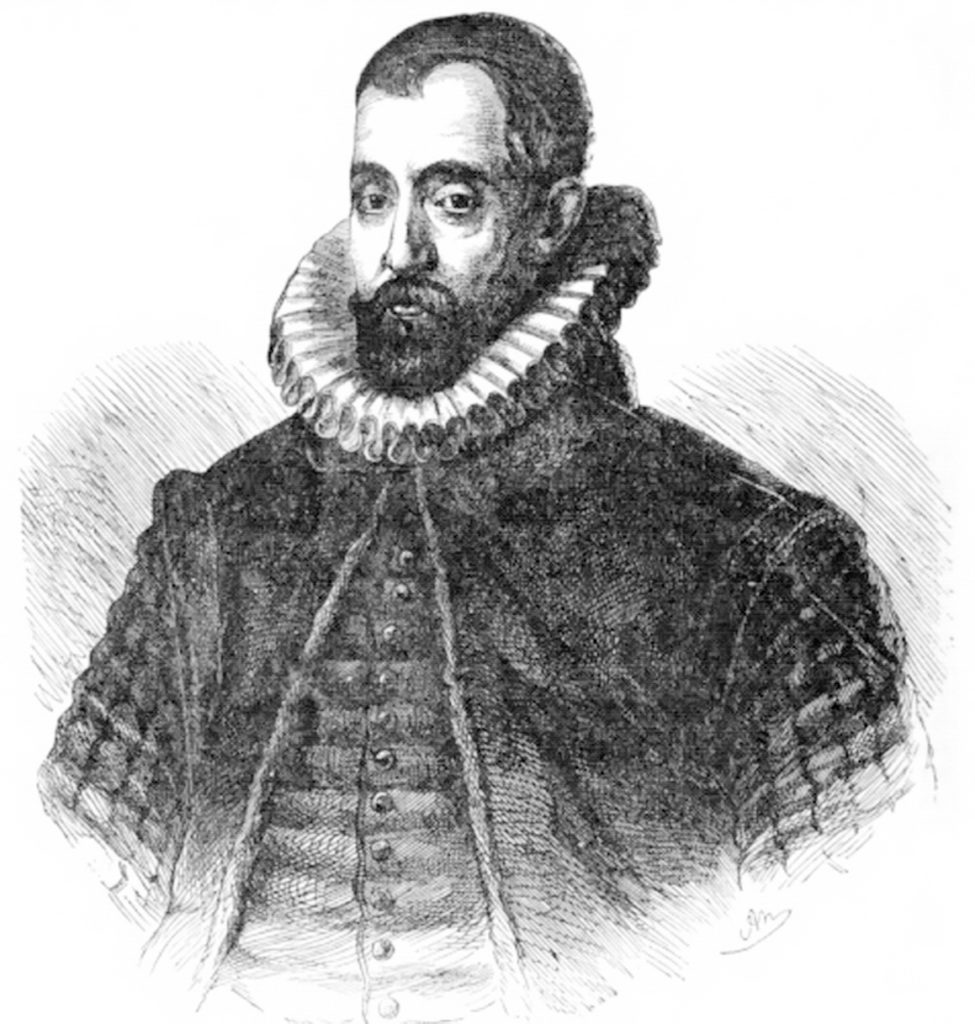 Like all his other assignments he took up this one very seriously too and prompted by his undying devotion to Protestant ethics, he gave in his best in working towards successful completion of his task.

However, perhaps his passion got the better of his rational faculties and his aggression often tend to create situations that could easily lead to war if it was not for Queen Elizabeth to check his often mindless moves!

This became clear during the dangerous probability of war that loomed over the English and the Spanish in 1572 due to Walsingham’s aggression. Nevertheless, his diplomatic skills were undeniable when it came to the outside world and in spite of the rare occasions when he allowed himself to be driven by the passion he was an asset to the government of England. 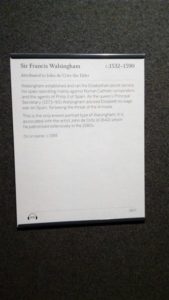 In fact, it was he who was suspicious of Elizabeth’s desire to marry Anjou keeping in mind the dangers that could have resulted due to the latter’s Catholic leanings. His fears to an extent were proved correct when the possibility of an alliance between the French and the English ran into troubled waters putting his own life in danger as well.

In December 1573, he and Sir Thomas Smith became Joint Secretary of the Privy Council of England and he remained in office till he breathed his last. From the year 1577, due to the death of Smith, he was partnered by Dr. Wilson and after the latter died too Sir Francis Walsingham became the sole holder of the office till he was joined by Davidson in 1586.

However, beginning from 1587 Walsingham became the sole claimant to the chair once again. In the year 1577, he was granted knighthood and became a member of the parliament in 1576. By the 22nd of April 1578, he became chancellor of Garter.

He went to Paris on a mission in 1581 but failed to bring back success. In 1583 he was sent on his final mission to James VI but failed to pursue the goal he was supposed to as his opinion was colored by his staunch support for Protestant ethics.

After this failure, he spent the rest of his career protecting Elizabeth’s life against threats and plots and his diplomatic skills brought him much success in this field, especially in case of his successful detection and neutralization of the plot made by Babington in 1586.

Unfortunately, a great statesman like Sir Francis Walsingham was neck deep in debt when he breathed his last on April 6th, 1590. However, he will be forever remembered for his loyalty and sincerity towards his country and his work. He gave in his best in whatever he did and is still honored and respected for who he was.