Elizabethan and Tudor Make-Up: While the use of cosmetics has not always been popular throughout history, in the Tudor period and especially the Elizabethan era cosmetics were another way in which the wealthy could illustrate their status.

Not only was it used to indicate wealth it was also a useful tool for hiding the scars and disfigurements which were caused by the common diseases of the time such as smallpox.

The use of cosmetics was not popular during the early part of the Tudor period, the use of perfumes and lotions however was. The skin softening products in use at the time were created using sesame seed oil, beeswax, and honey; ingredients which are still popular today. 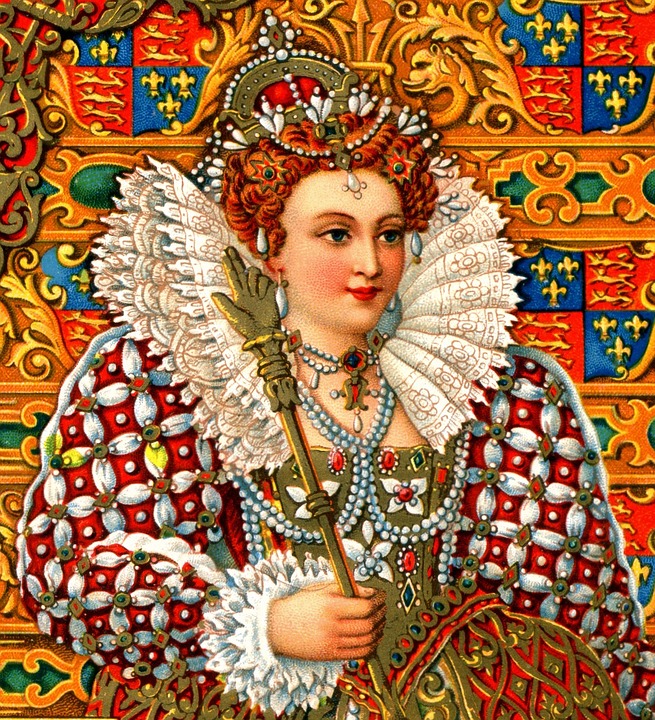 The perfumes that were in use had been introduced to England from the Middle East. Fragrances would be manufactured from roses, violets and water lilies, all of which were helpful in masking the smell of Tudor London at the time. The majority of cosmetics which became popular later in the Tudor period were of the kind used in the Middle East and heavily influenced by the Egyptians.

Elizabeth 1, though considered beautiful when young, grew increasingly vain with age. As she grew older she used heavier and heavier make up on her skin to disguise signs of aging such as wrinkles. Like much of the population of the time, she too had contracted smallpox, which had left her with some visible facial scarring.

Scarring, which she chose to hide under layers of heavy make-up. She was known to favor thick, white make-up on her face, which she believed helped her to maintain looking young and radiant. Though, in later years she would refuse to even look in a mirror, not happy at the aging face that she would find there.

To the Elizabethan and Tudor Make-Up the ideal woman would have a pale complexion this would show that she did not have to work outside of the home, on the land and under the sun. The fact that she was pale would show that she came from a wealthy family, was of noble blood and did not, therefore, need to toil and labor.

Light hair was seen as being preferable to dark, this is probably due to the natural hair color of the queen herself, after whom all fashion trends were set. As Elizabeth aged her use of cosmetics became more excessive and the white face make-up she wore was applied in increasingly thicker layers. 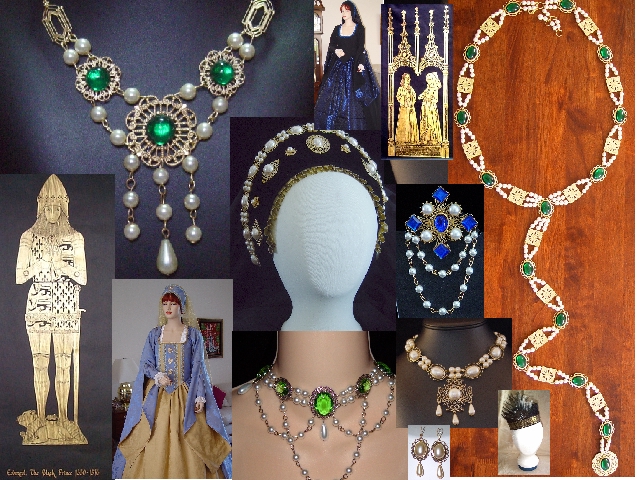 This ceruse was actually poisonous and a danger to health as it contained a good amount of lead and would have done her skin no good at all. Some noble women would take the effort to keep a pale complexion to extremes and actually undergo bleeding in order to make them pale, the loss of blood thus enforcing their pale visage.

Cochineal was used to give a red stain to cheeks and lips while Kohl was used to accentuating the eyes. The dye used to lighten hair to a yellow like color was made from a mixture of natural ingredients such as oils, saffron and cumin seeds.