Queen Isabella I of Spain was born in Madrid in April 1451 to John of Castile and Isabella of Portugal. Isabella married Ferdinand of Aragon in October 1469, without receiving approval for her marriage from her brother the king. This infuriated him and he withdrew his recognition of Isabella being heir to his throne.

However upon his death a war of succession took place and Isabella was recognised as the rightful Queen of Castile. Isabella was a strong and determined woman, she had excellent leadership skills and took great care in her role of financier and quartermaster of the Granada War, establishing more efficient supply routes and field hospitals. 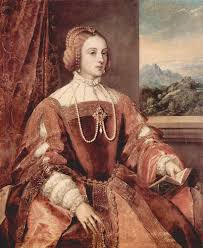 Isabella was the sponsor for Christopher Columbus and ihs voyages of discovery into the New World. As was done at the time, all new lands that he discovered were claimed for Castile. Isabella is said to have been greatly interested in the peoples of the new lands. When a number of Native Americans were brought to Spain as slaves she insisted that they be returned home and set free, and that they should at all times be treated with fairness and justice.

Isabella was also a patron of the arts and she established a number of educational institutions and is known to have created an extensive private art collection. She was herself well educated, and had taught all of her children herself. Amongst her other accomplishments she established the use of tents as front line emergency hospitals in 1482. She also created opportunities for the education of women to a level equal with men. She also appointed two female professors to Spain’s universities. 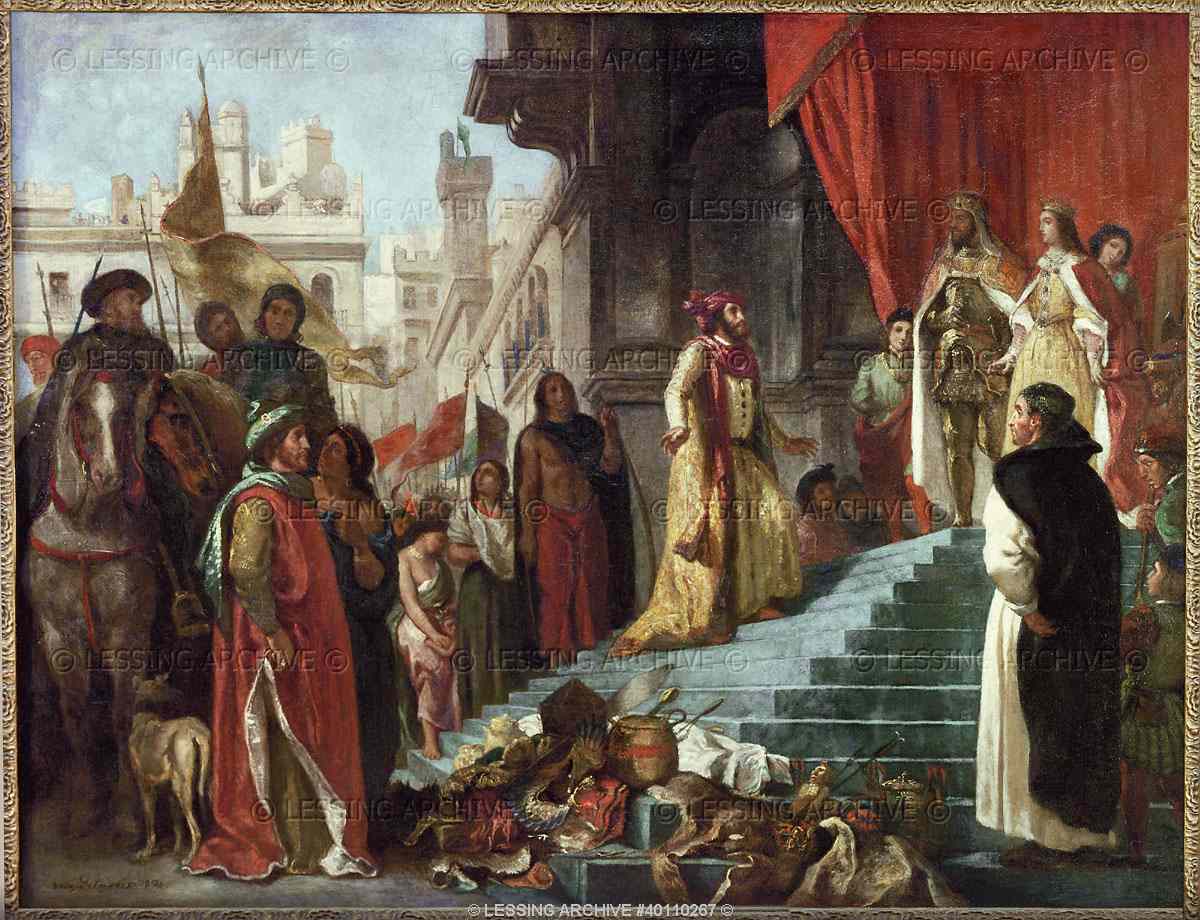 One of the most famous quotes made by Queen Isabella related to the financing of the explorations of Christopher Columbus. She said; “I will assume the undertaking for my own crown of Castile, and am ready to pawn my jewels to defray the expenses of it, if the funds in the treasury should be found inadequate.” It seems that Queen Isabella was determined to fund his expeditions into the New World no matter the cost.

Queen Isabella I of Spain Timeline