Why is William Shakespeare so Important?

Shakespeare holds the foremost position in the world’s literature. His works and genius include all the world of men and nature. The study of nature in his work is nothing but exploring a new country and the study of man in his works is just like visiting a great city. His works show that good always overcomes evil in the long term.

Goethe expresses the influence of Shakespeare by saying that “I do not remember that any book or person or event in my life ever made so great an impression upon me as the plays of Shakespeare.” William Shakespeare can be precisely named as the father of English Drama. He wrote 29 all-time best plays, 154 sonnets, and two long poems. His contribution to World Literature is highly remarkable, and perhaps unmatched.

Shakespeare is an unforgettable literary figure and it is not an exaggeration if we say that literature is nothing without him. Unfortunately very little is known about him, he is known for what he wrote. All the writing of Shakespeare deal with love, life and death and these universal themes get beautiful touch by him. His poetry and dramas reflect that he had extraordinary knowledge of human psychology. Therefore, his characters have become memorable in the field of literature.

Shakespeare’s greatness rests on supreme achievement–the result of the highest genius matured by experience and by careful experiment and labour–in all phases of the work of a poetic dramatist. The surpassing charm of his rendering of the romantic beauty and joy of life and the profundity of his presentation of its tragic side we have already suggested.

Equally sure and comprehensive is his portrayal of characters. With the certainty of absolute mastery he causes men and women to live for us, a vast representative group, in all the actual variety of age and station, perfectly realized in all the subtle diversities and inconsistencies of protean human nature. Shakespeare has managed to fix in the public mind the images of a number of historical figures. Thus just about everyone thinks of Henry V as an outstanding hero and of Richard III as an evil mass-murdering villain. 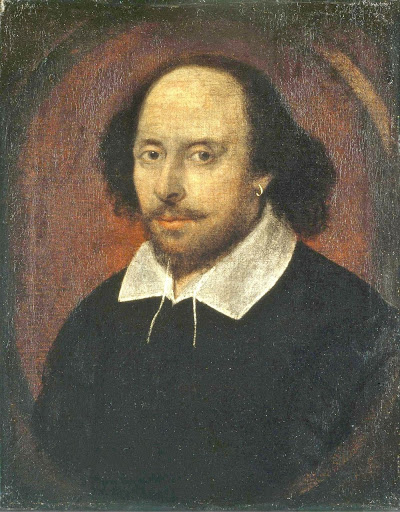 Historians know that the truth is less simple–Richard may have been responsible for the deaths of his nephews but was not a deformed hunchback and was not responsible for the deaths of virtually everyone who died during his reign and that of his brother, as Shakespeare would have us believe. Henry V was indeed the hero of Agincourt, but contemporary records suggest that he was not a particularly nice fellow, bigoted and a religious extremist.

Besides his contribution to Literature, theatre and modern films, Shakespeare definitely had a huge influence on the English language we use today. He invented thousands of new words that have become common now in our daily usage, but we hardly know he invented them.

Shakespeare invented words like eyeball, fashionable, manager, lonely, gloomy etc. Shakespeare was acquainted with seven different languages, had often quoted from them directly. He had the largest vocabulary than any other writer of his time.

What makes Shakespeare so Unique?

Shakespeare is still the most favourite and distinguished playwright of readers around the world because he wrote of the most important issues and emotions in the simplest way possible so that they could be grasped by everyone. Shakespeare explored themes such as love, death, rivalry, jealousy, obsession, rage, disaster in the most philosophical way while also making them the most entertaining and fun.

Yet his language was so full of poetry and music that we are still in the daze of his beautiful and deeply meaningful speeches from the plays such as Hamlet, Macbeth, King Lear. Even his sonnets relate the most complex themes in the simplest words.

How did William Shakespeare impact the world?

Shakespeare is known for his striking and most poetic writing style. His contribution to the English language is also immense. He introduced almost 1700 new words and phrases. 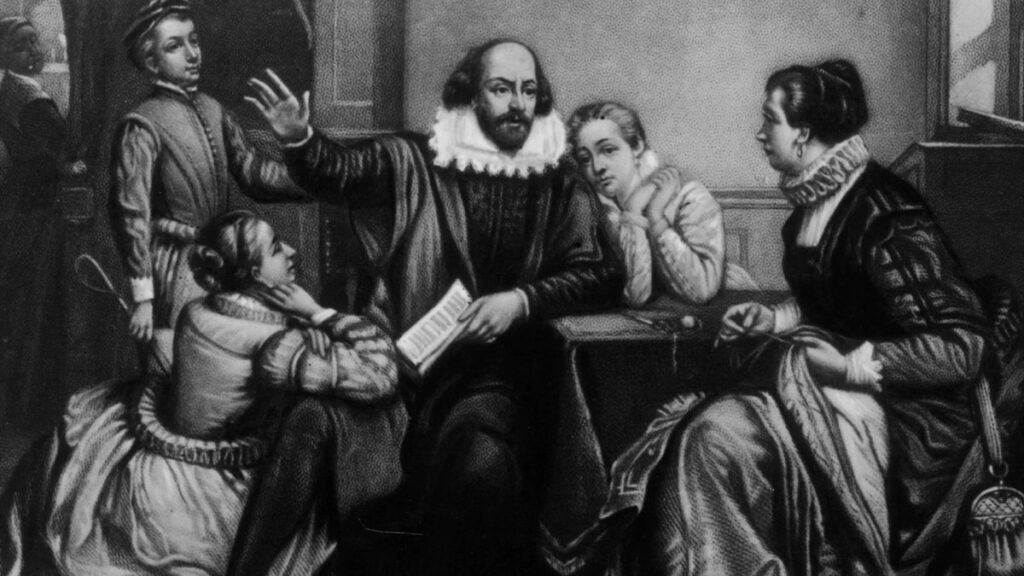 How does Shakespeare influence us today?

His plays and sonnets have become immortal because of his brilliant style of expression and unique style of writing.