Together John and Mary Shakespeare had eight children. The first child born to John and Mary was a girl and they had named her Joan. However, she died within months of being born due to plague. The second child born to William’s parents was again a girl, who they named Margaret. Like her older sister even Margaret did not live for a long time. William was the first male child but third child born to his parents in 1564.

In 1566, Gilbert the fourth child was born. Gilbert is believed to have contracted plague but he successfully recovered from the same. Gilbert went to school with William. But they were removed from school and asked to assist their father. Gilbert also went to London to pursue a career. Gilbert along with his father and brother was granted coat-of-arms.

Gilbert in 1609 appeared in court in Stratford. He was a bachelor throughout his life and in 1612 Gilbert died at Stratford. The next sibling of William was Joan who was born in 1569. She was named after her deceased sister. Joan Shakespeare was illiterate like her parents. She married William Hart who was a hatter. Together Joan and William had four children, two of whom died young. They named their sons William and Michael. 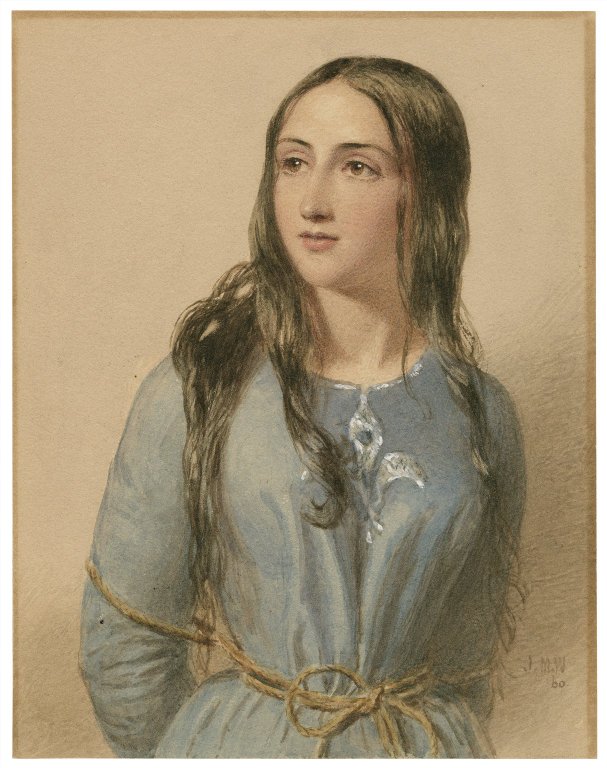 There is very little information about Richard Shakespeare. It is believed that he was not very educated and that he never got married. It is assumed that he never left Stratford to pursue a career. He died in 1613, one year after the death of his older brother Gilbert. The last of the Shakespeare siblings was Edmund and he was born in 1580.

Edmund followed the footsteps of William and went to London to pursue a career in acting. He also acted in many of William Shakespeare’s plays. Edmund died an untimely death in 1607 when he was only 27 years old. It is believed that he died of plague. Edmund was buried in St. Saviour’s Church in Southwark.