King James I ascended the throne after the death of Queen Elizabeth and this marked the beginning of a new era known as the Jacobean era. Since Jacobean period began immediately after the end of the Tudor dynasty, it was only natural that there would be heavy influence of thoughts and culture on the Jacobean society.

The same can be said to be the case in respect of furniture during Jacobean era. During the early years of Jacobean period, furniture style remained almost the same as the Elizabethan style. However, with change in times, different furniture styles emerged. 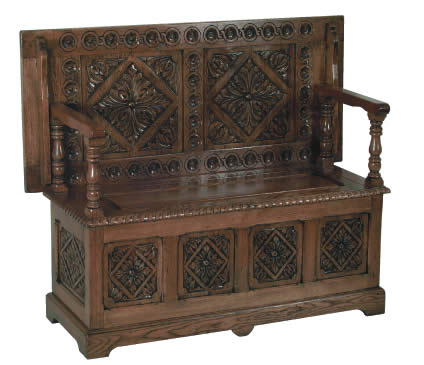 For instance, during this era, the idea of long tables was also introduced. Women found it particularly difficult to adjust themselves in the chairs with their heavy dresses. So, to tackle the problem Farthingale chairs were introduced so that the women could sit in the chairs with ease.

Jacobean artists mainly used oak as the primary material for their furniture, but other woods such as pear tree wood, lime and cherry were used as well. Cypress tree was preferred for making chests. 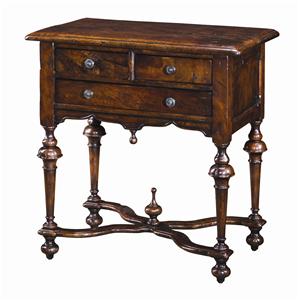 Chairs displayed a wide range of shapes. For instance, the seats were rectangular and their backs were straight. The legs of tables and chairs were perpendicular. Earlier, the legs of the tables were bulb-shaped. The ‘X’ shaped chair was a typical feature of the Jacobean period.

What is a Jacobean prayer chair?

The term Jacobean has Ecclesiastical associations because it originated from Jacobus in Latin which meant James in English. The chairs used in the churches for prayers had high perpendicular backs with rich colour and cushions with beautiful embroidery.

The Jacobean tables were made of oak, quite similar to Elizabethan tables. They were broad and had bulb-turned legs initially. Later the legs became simple baluster ones. The rails had arabesque designs or lunette patters.

Folding tables were also introduced later which were large in size. They had extended flaps on the sides that could be opened and the area of the table increased. At times, these tables had fifteen to twenty legs. Woods from pear tree and oak were used to make the tabletop. 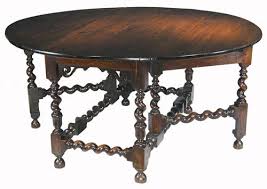 The legs had curved and bulbed designs of Dutch fashion.

The Jacobean beds were similar to the ones from the Tudor times. The huge traditional Four-posted beds from the Elizabethan times were still the most popular and regarded with high esteem.

What is Jacobean Revival Furniture?

One of the special features of Jacobean furniture was the use of upholstery on furniture like chairs. Gateleg table was a Jacobean invention. These were made either in circular, rectangular or elliptical shapes. During this period, the embellishment gradually became simpler and smaller, chests of drawers took the place of chests. 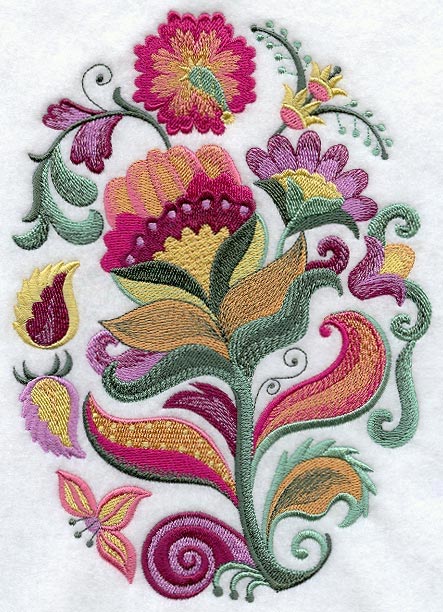 Even the drawers and knobs were carved to give it a new look. A chair known as the Farthingale chair was made particularly for women. During the late Jacobean, chairs with leather and embroidered seats were imported from France. 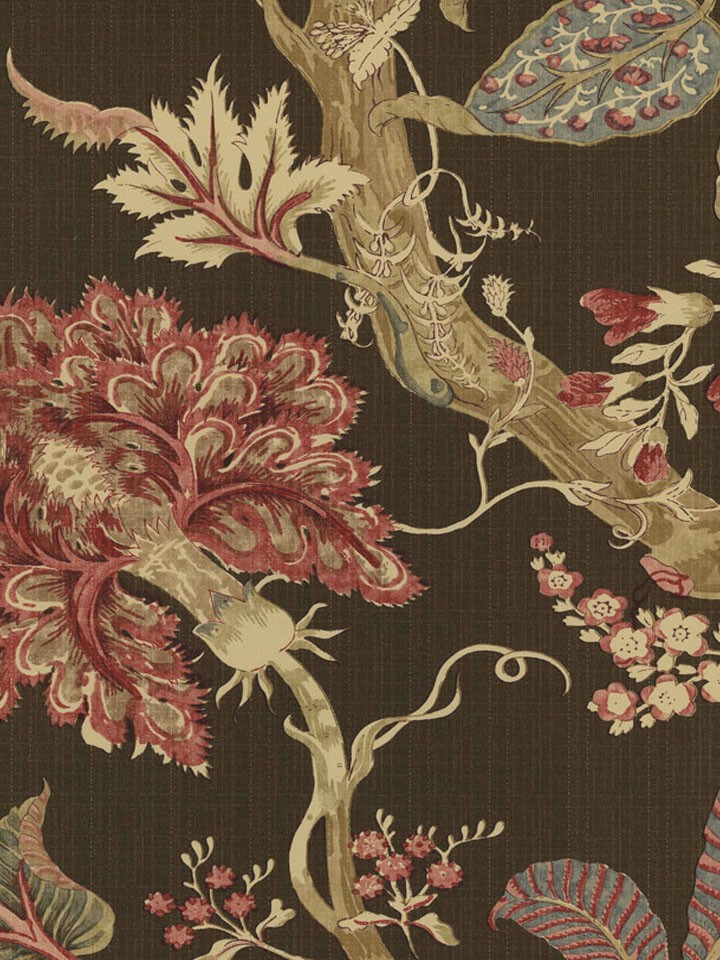 The style of Jacobean beds remained more or less similar to the Elizabethan era. The designs were simple. Cupboards and Chests of the Jacobean period were beautifully carved. Table designs of the Jacobean era underwent certain crucial changes. Firstly, the width of the table was increased and secondly, the tabletop could be folded into two parts.