Anne of Cleves was the fourth wife, out of the six wives of Henry VIII, and though their marriage was a short one it was not without incident.

Their wedding took place in 1540 at Greenwich Palace, and if Henry had been able to have his way he would not have married her at all. Anne was chosen for him by his most trusted advisors, their union is one of a political nature rather than love.

Anne of Cleves facts about growing up years

Anne arrived in England in December of 1539, after spending the majority of her life in the Duke’s Court in Düsseldorf. Before her arrival, the king had been presented with a portrait of his future bride, eager to ensure that she was beautiful.

The portrait portrayed her as being plain and a little sullen, the King assuming that the artist had simply done a bad job, sacked him. In fact, the artist had made her look more attractive than she actually was.

Anne has gone down in history as being the ‘ugly queen’. Henry could not bring himself to like her never mind love her. Henry was looking for a way out of the marriage as soon as it began. 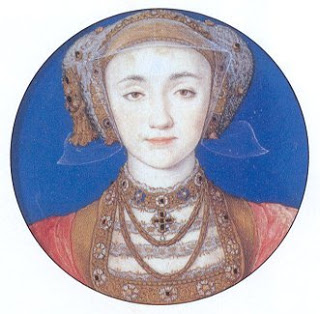 Henry’s marriage to Anne is the only one of the six that was ended legally, without false claims being made, imprisonment or death. Due to a clerical error made it was discovered that their marriage was legally invalid, therefore a decision that it should end was accepted by everyone.

Anne spoke very little English and luckily for her, she could not understand much about what was being said in court about how much the king disliked her and the insults he made about the way she looked. Anne was England’s queen for only four months.

Anne of Cleves as the Successful Queen

After the marriage ended, Anne was granted a number of estates and manor houses, as well as a guaranteed income of £3,000 per year, a huge amount of money. All of this was hers providing that she spend the rest of her life in England. She readily agreed and became a very wealthy woman living an independent life, something very unusual for a woman of that time. 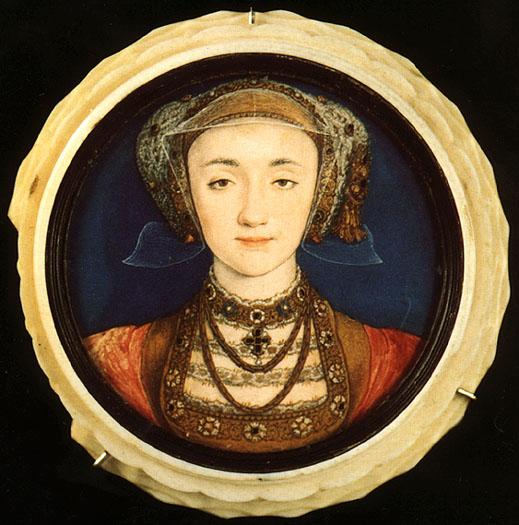 Much of her income was spent on extravagant gowns and opulent jewels, though she was also known to like English beer and had developed a passion for gambling. She enjoyed a very comfortable lifestyle, even visiting regularly with the king and his children until she died in 1557.

Anne of Cleves House was given to her as part of her divorce settlement. It is a typical timber framed 15th century Wealden Hall-House located in Sussex.

Today the house is a visitor attraction and provides people with a glimpse of Tudor life with several rooms of the house being filled with authentic period furniture. Despite being labeled Anne of Cleves House she is rumored never to have visited the property which still bears her name.