The typical Medieval Tudor villages would consist of a number of small cottages with thatched roofs. They would be situated close to a church and an inn and a water pump. There may also have been a village school as well as a large barn, and for those found guilty of having committed a crime, there would be a pair of stock in the center of the village.

Life in the average Tudor village was very simple. Many of the larger villages would host a weekly market, this would generally be centered around the market cross, this was the Medieval High Cross which would stand in the center of most villages.

Most villages were almost fully self-sufficient which meant that a great deal of travel was not necessary to visit nearby villages and towns to access their markets. 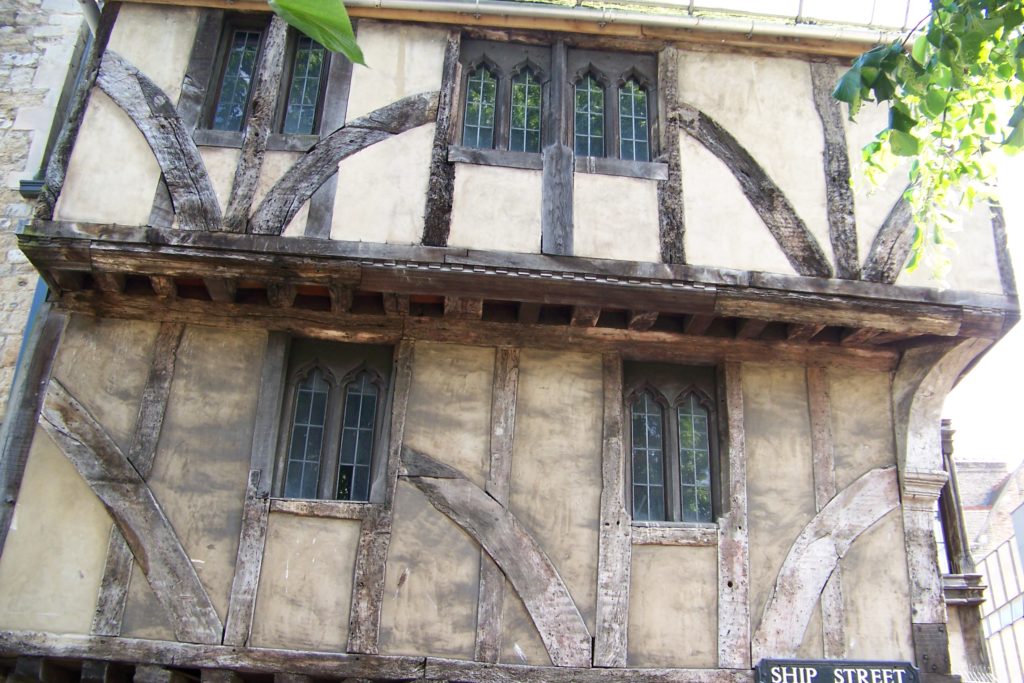 Tudor villages would be surrounded by land used for growing vegetables and crops, there would be pigsty’s and hen houses as well as a dairy so that all of the daily needs of the villagers were met. Market fairs were held though, in some of the larger towns, this meant that very often villagers would have to undertake a long and dangerous journey to attend.

Money in these villages was in very short supply. People would, therefore, barter in trade instead of using the money to buy what they needed. For example, fresh eggs from one person could be exchanged for fresh vegetables or bread from another.

Medieval Tudor village or Tudor towns were larger than villages and had more amenities for the people to make use of. They were, however, much more crowded than the villages and as such much less sanitary and unhealthier. 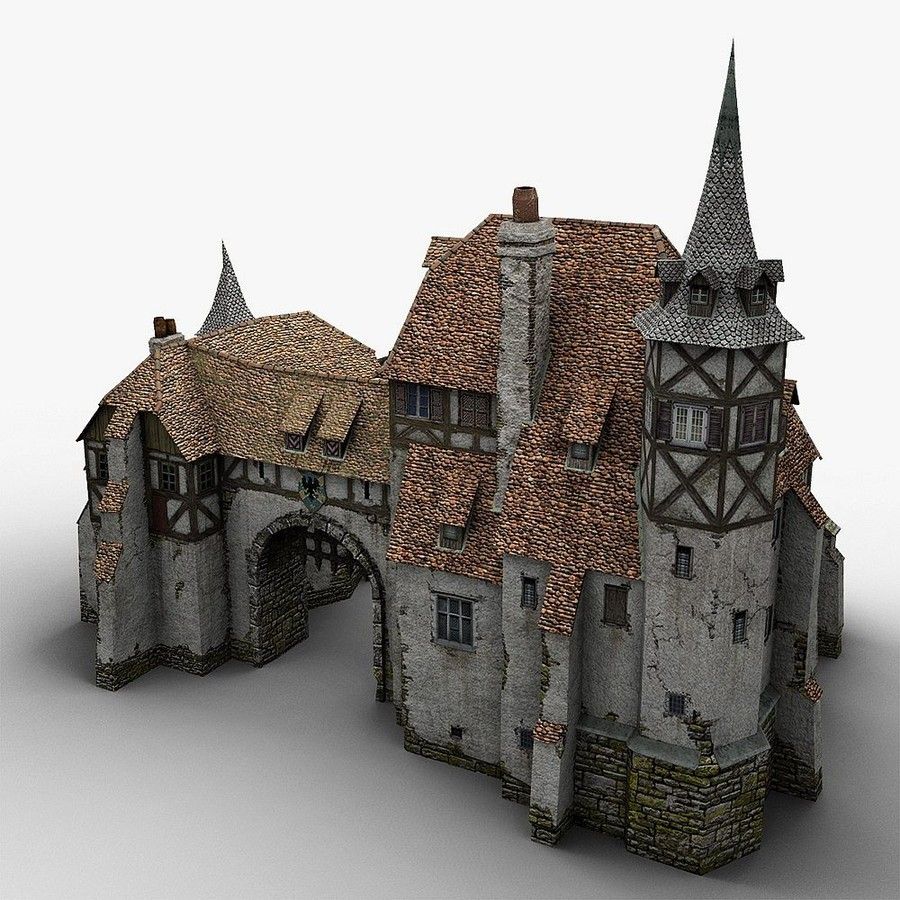 Houses in these towns, as indeed in the cities of the day were timber-framed and built closely together. A town would be home to shops and perhaps some trades that would not be found in villages such as a tailor or a shoemaker.

A town would still be home to at least one church if not more, in order to accommodate the religious needs of the people that lived there. A town would also be able to support a number of inns, which would provide Ales and beer to the population as well as lodgings to visitors.

In both villages and town, there was little time for leisure activities throughout the working week, evenings were spent quietly either in conversation or in playing games popular at the time. Sunday was the only day that people really had to socialize and enjoy some leisure time.

Church took up the morning, which was an opportunity to catch up on the latest gossip and news, while the inns were popular with people after the church service.

Tudor women would group together and spend their time spinning or sewing, exchanging stories and news with each other while the men busied themselves with games of skittles. Board games such as nine man’s Morris, chess and draughts were also popular.