The Tudor era in England was a period of elaborate palaces and castles. The Hampton Court Palace, Haver Castle, Nonsuch Palace are few of the famous Tudor castles in England.

In addition to building new castles, the Tudor’s modified existing buildings from earlier eras as well. The Henry VIII regularly stayed at the Windsor castle and he was buried in the Windsor Castle’s Lady Chapel.

Tudor Architecture of Castles and Palaces

The Tudor houses were built with a black and white effect because of their exposed wooden frames. The Tudor period followed the perpendicular style of construction of the castles which were very unique to that period. 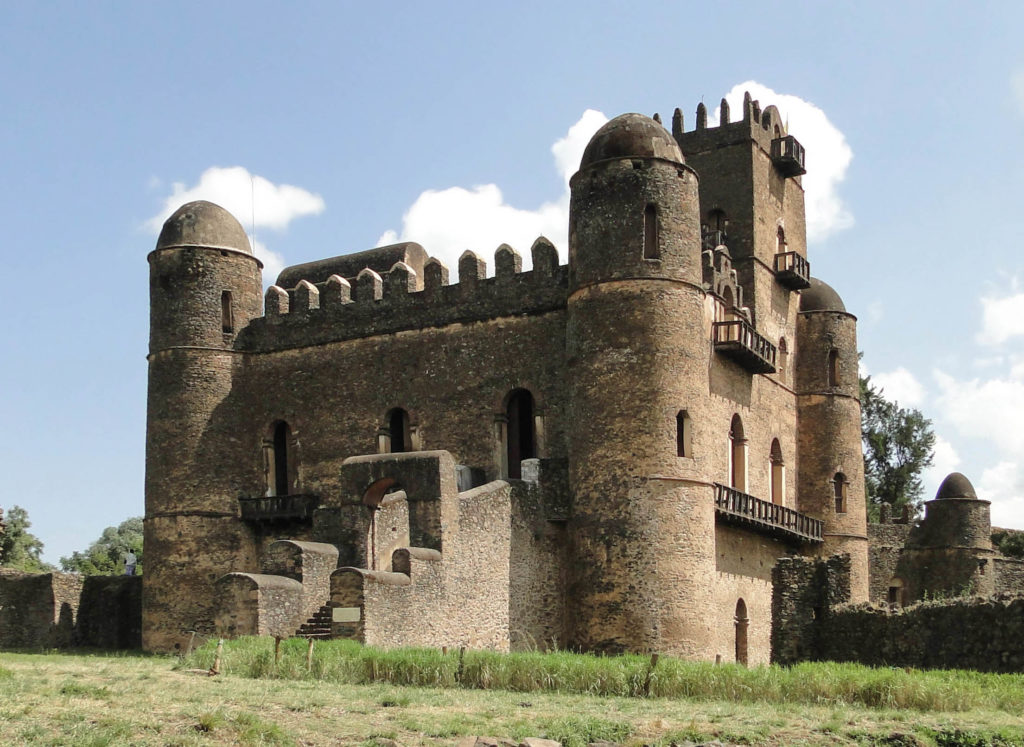 There were specific features in Tudor style buildings that separated them from Medieval and later 17th-century designs.

King Henry acquired the Hampton Court Palace in 1529 and started rebuilding it. It was built with huge red bricks and chimneys which also served as its distinctive features. It is also said that Henry installed a fountain that spurted only red wine.

Architecture became one of King Henry’s keen interests during his reign and hence he built huge palaces and even some military installations along the southern coast of England.

Whitehall Palace and Nonsuch Palace are two such royal palaces out of the many built by King Henry VIII. Whitehall also grew to be one of the largest palaces in the whole of Europe and it consisted of about 1500 rooms.

It is also believed that King Henry married Anne Boleyn and Jane Seymour in the very same castle. During the Tudor period, Coastal Forts were built as well. The largest of Henry VIII’s coastal forts was Deal Castle which was built c1540 and had 119 gun positions.