Mary Boleyn was the younger sister of Anne Boleyn, the second wife of Henry VIII. For a long time, Mary was the more famous of the sisters, though this was not necessarily an honor as she was widely known to be the king’s mistress while he was married to Catherine of Aragon.

Mary was born in 1508, younger than her sister Anne by only a year. Their older brother George birth is recorded as being in 1503. Mary was born at Hever Castle, the family seat of the Boleyn family. She was named Mary after Henry VIII youngest sister. 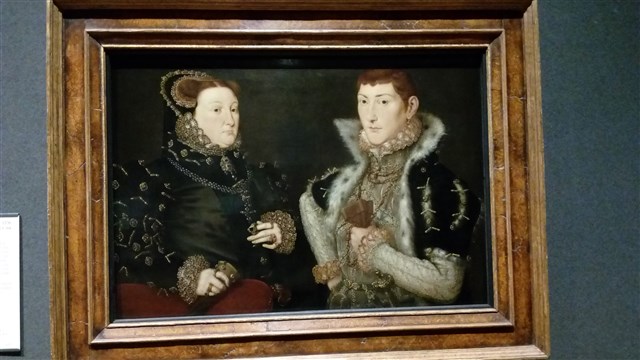 Mary’s father Thomas Boleyn was employed in the royal court, his ability to speak French making him a popular choice for the envoy. In 1512 he was assigned to the Netherlands to work in the court of the Regent.

Mary Boleyn during The Tudors

He proved popular there and secured a place at court for his eldest daughter Anne. Despite being the younger of the two daughters Mary was the was that was married first. 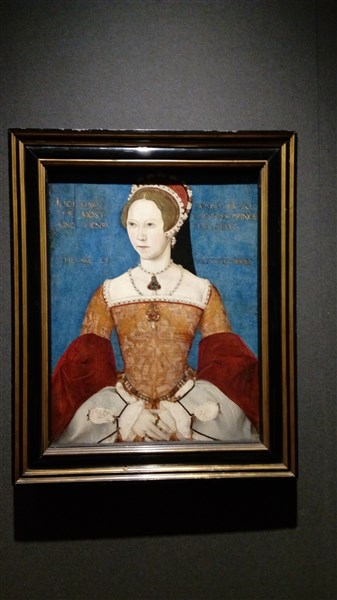 She was married on February 4th, 1520 to William Carey, a gentleman of the King’s Privy Chamber. At the time of her marriage, Mary was only twelve years old, her husband was twenty-four.

As the wife of William, Mary was provided with accommodation at court. She was also kept up to date on royal policies and news, as well as being able to attend many court events. When she was sixteen she gave birth to a daughter Catherine. By the time she was seventeen years of age she was not only the mother to a young child, but she was also the king’s mistress. 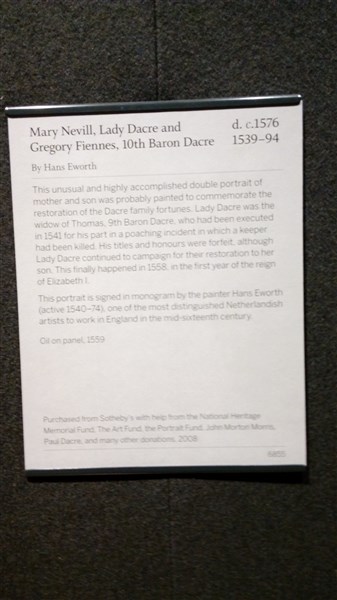 Though the evidence to support the truth of this case is circumstantial, it is compelling. One major piece of evidence was the fact that the king applied for, and received a papal dispensation to wed the sister of a woman with whom he had engaged in an illicit or secret relationship. Considering that he was looking to marry Anne, and she only had the one sister then this has to be a reference to Mary.

Although it was a fairly brief affair, Mary is believed to have given birth to a son whom she named Henry. If the name was not a large enough clue as to who his real father was, then the fact that the child greatly resembled the king in looks and build should be further confirmation. 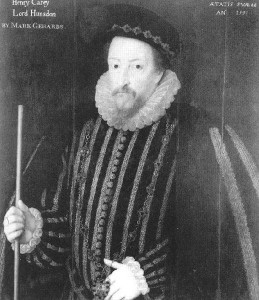 Upon the death of his father William, the boy was made a ward of the queen. This child, Henry Carey was made Lord Hunsdon by Elizabeth I, but only upon his deathbed, as she refused to offer the title to him while he was in good health as she thought that he was not worthy of it.

In 1534 Mary married a commoner in a secret ceremony. He was a soldier that had been a part of the king’s retinue on their visit to Calais. 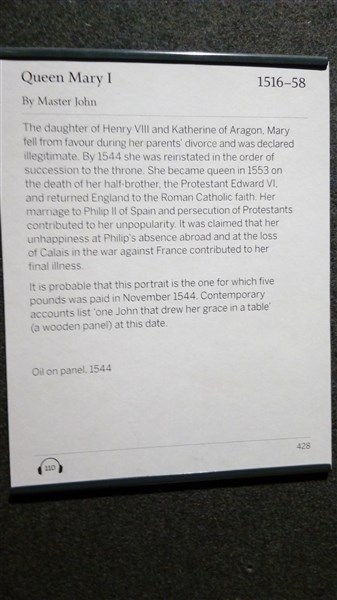 Despite the marriage making her happy in social terms, it was a backward step and she fell out of favor with her family. Mary Boleyn died in 1543.