Home » Childhood of Queen Elizabeth I

Elizabeth was the last monarch belonging to the Tudor dynasty. With the death of Elizabeth I ended the long ruled Tudor’s reign who had strived for so long for the betterment of England.

Elizabeth was the second daughter born to Henry VIII from his second wife, Anne Boleyn. Elizabeth got her name from her two grandmothers, Elizabeth of York and Elizabeth Howard. Henry was however desperate for a son to succeed him. Anne was pregnant twice after the birth of Elizabeth but unfortunately, both the times she had a miscarriage. 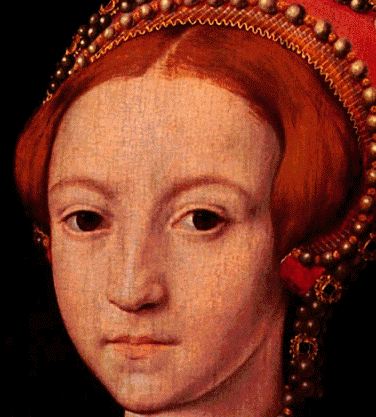 After the death of her mother, Elizabeth was declared as an illegitimate child of Henry and thus lost her position as a legitimate heir to the throne, like her older half-sister Mary. Barely eleven days had passed since the death of Anne when Henry VIII married his third wife, Jane Seymour.

Childhood of Elizabeth suffered a lot. At this time, Elizabeth’s governess felt that the little girl was neglected to the extent that she did not have clothes that fitted her. The governess thus wrote to the King to take care of the same. Jane finally bore him a son who was named Edward. Jane did not survive for a long time after the birth of her son and passed away after twelve days of his birth. 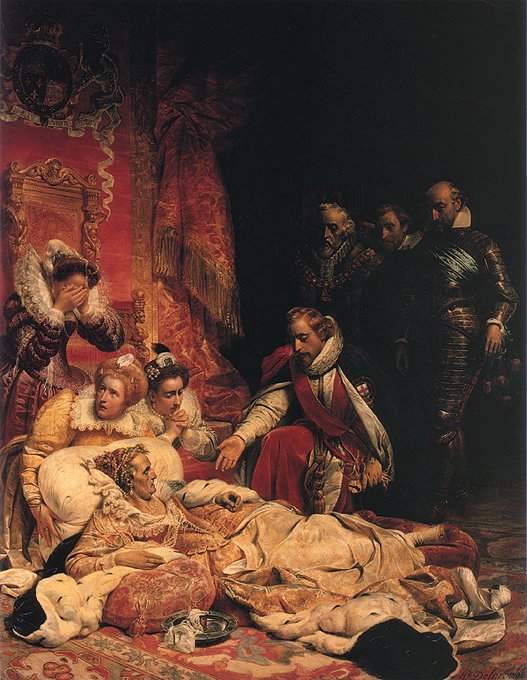 Henry’s fourth marriage was mutually annulled. Henry’s fifth wife, Katharine Howard was Elizabeth’s cousin and she influenced Elizabeth’s life to a certain extent. At the time of Katharine’s first public diner, she made the little Elizabeth sit next to her. Henry’s sixth and the last wife, Katharine Parr had the greatest impact on Elizabeth’s life. She was very fond of the Tudor siblings and would always want them to be around her.

Where did Elizabeth spend her childhood?

Most of Elizabeth’s childhood was spent at Hatfield House in Hertfordshire. It was Queen Elizabeth’s first childhood home. It was one of the residences of her family throughout England. She was sent away soon after her mother, Anne Boleyn was executed by Henry. It is believed that she still loved her father.

What was Queen Elizabeth I education?

Elizabeth was imparted extraordinary education and her intelligence allowed her to grasp knowledge. She studied with private tutors for years and was efficient in at least six languages. She also studied theology, grammar, history, logic and rhetoric, mathematics, geometry and literature.

In the case of Queen Elizabeth, the first personality traits were her intelligence and tenacity. She was as haughty and tenacious as her father was, but her extraordinary intelligence from a very young age also caught everyone’s attention.

Elizabeth was only two years old when her mother, Anne Boleyn was executed and she was sent away from her father to live in isolation. Henceforth, she was declared illegitimate and was removed from the succession of the throne. However, it is believed that Elizabeth still loved and revered her father.

After Edward’s birth, Elizabeth and Edward, her half brother became the best of friends. It is for this reason that she once more gained a place in the court and stayed there with her family for some time. Queen Elizabeth was a teenager, merely 14 years old when Henry VIII died.

It was Katharine who laid the foundation of education in Elizabeth’s life and made her realize the importance of education. She also appointed the best tutors like Roger Ascham for Elizabeth under whose guidance Elizabeth was able to command languages like Latin, Greek, French and even English. It can be said that Elizabeth’s love for reading was because of Katharine.

King Henry VIII died in 1547 and the young children were thus orphaned. Edward VI succeeded his father to become the King at the age of nine years. After the death of her husband, Katharine Parr married almost immediately with Thomas Seymour of Sudeley, Edward’s uncle. This newly married couple took Elizabeth to stay with them at their house at Chelsea. 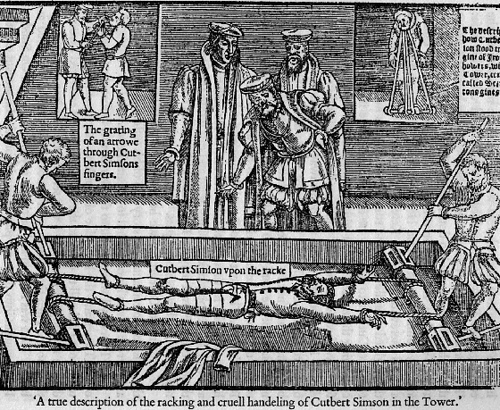 By this time, Thomas, who was nearing his forties had developed some feelings for the young Elizabeth. It is said that he would even go to her bedroom in his nightgown after she would fall asleep. Katharine came to know about this when she was heavily pregnant with Thomas’s child and decided to send Elizabeth away.

Katharine however, did not live for a long time after the birth of her child. After the death of Katharine, Thomas again focused on Elizabeth, this time with an intention to marry her and control England. His plans did not materialize and he was beheaded in 1549. It was said that the death of Thomas had a bad impact on Elizabeth both physically and emotionally. Elizabeth was just fifteen years old when Thomas died.

After leaving Katharine’s house, Elizabeth lived with her half brother Edward VI who was the King. Elizabeth and Edward’s relation suffered a set-back when Elizabeth alleged had an affair with Thomas Seymour. But with time, the two siblings grew closer again as they had been before.

There Elizabeth is said to have lived her life to the fullest. Despite the awkward exit of Elizabeth from Katharine’s home, they wrote to each other until Katharine’s death. It will not be wrong to say that without the presence of Katharine in the early childhood of Elizabeth, her life would not have taken her to the position of becoming the Queen of England.