During Elizabethan era, occupation varies. People would do every trick in the book just to survive. There were so many things to do especially since the time seems to be changing in the blink of an eye. Professions would vary from a simple task of catching a rabbit to working with the queen. 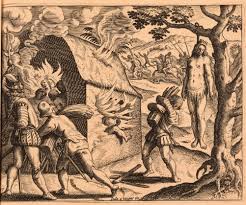 Below are the lists of Elizabethan England occupations