All coins during Elizabethan Era were silver or gold, including the pennies. Earlier in the past, copper was used to extend (debase) the coinage without actually adding any more silver. But no money was actually minted as a copper coin. There is no paper money during Elizabethan period. The basic denominations of money/coins was pounds, shillings, and pence. 12 pence used to make a shilling and 20 shillings used to make a pound. 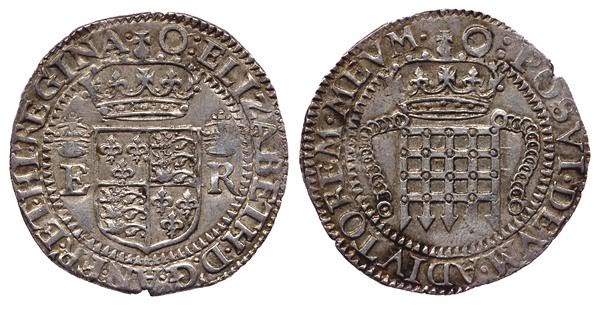 In writing, the abbreviations were: