Home » Norman England » How did the Normans change England?

Below is a detailed article where we will discuss how the Norman invasion influenced the country of England. The Normans brought in many changes and reforms in the government, religion and the life of the English. Let us learn them below.

How did the Normans change England?

The Normans entered and invaded the Anglo Saxons in England in 1066 AD. Thereafter, they set their power in England and started to slowly bring in many changes in the style of administration of the kingdom of England.

The Great Survey taken by William the Conqueror during his rule was a fine example of smooth administration by the Norman King. There was a complete elimination of slavery due to the kind of administration in the Norman era. The new administration also affected agricultural life and village life.

As the Normans are known for adaptation, they well adapted with the Anglo Saxon people of England. They created reforms in government policies that were one step better than the previous rule. The Norman rule ensured equal distribution of wealth and resources. Due to the multiple rebellions and invasions during the Norman era, the Norman rule of administration went through many breaks and discontinuity.

The Norman rulers also kept coming up with innovations to repair the damage caused. Even during the crusades, the kingdom and other territories went through many changes and ups and downs that were to be repaired by the Norman rule. The life of peasants did not change much. Feudalism still influenced the life of the serfs.

The forest law and the canon law were also developed during the Norman rule. Not only, were there reforms in the administration of the state but the entire structure and functioning of the Church in England was also changed by William the Conqueror. Pope Leo IX was one of Williams advisors in the court. This is how the Normans established and secured its administration in England.

Towards the end of the Anglo Saxon rule, most Anglo Saxons were Christian. The Normans too adopted Christianity and promoted it throughout the lands. However, the system of the church was changed by the Normans. King William the Conqueror brought in the Bishops and Abbots from France that became the head of the churches in England and the high priests of the Anglo Saxons were overthrown. They built huge churches and monasteries.

French was the language spoken by the Normans and the Anglo Saxons spoke old English. The Norman-French greatly influenced Old English and made it somewhat close to the English that we speak today. The official language of the court was French as the Normans were French. However, the common people communicated in Old English in their daily life.

The Normans introduced the feudal system in England and overthrew the Anglo Saxon system of land ownership. This introduced the concept of the serfs, farmers that did not own the land they farm on. Feudal lords came to be known in England as well and life became miserable for the peasants.

The introduction of the feudal system also decreased the freedom that women had in the Anglo Saxon era as the women in the Norman era were not allowed to be landowners.

The Anglo Saxon architecture consisted of houses built with wood. Wood was the primary base of the architecture as most of England was covered with forest cover and wood and timber for construction were easily available. This completely changed in the Norman era. The Norman Kings built huge castles and forts for their protection and security against invaders from other parts of Europe.

The rainbow arch pillars and zigzag doorways are notable architectural elements for the Norman era. This is how the architectural system was revived in Europe. Most of the construction in England by the Norman Kings was done to establish their hold.

With the establishment of the Norman era, social life in England was highly influenced. Feudalism came into the scene which made divisions between the upper class, the lords and the commons. Not only that, there were now fewer privileges given to women as they could not be landowners anymore according to the new Norman Law. They felt more restricted in many manners than they felt in the Anglo Saxon era. There was a rebellion seen by the women in the year 1070 AD against King William the Conqueror.

The status of women in society was brought down. However new archaeologists and scientists believe that this could be a myth. Daily life became disturbed due to multiple invasions and warfares. A military system was introduced in England for the first time which also affected the daily lives of the families of these people. 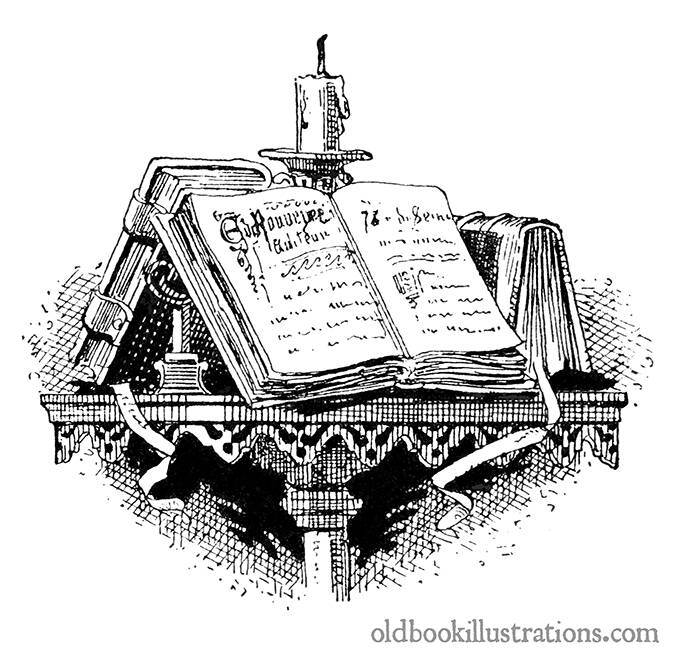 Why did the Normans make changes to crime and punishments after the Norman conquest?

William changed the system of law and order as well as punishments considerably after coming to power. Aspects of French administration system were introduced to England. Anyone found guilty would have to pay a high fine to the king.

Trials would be conducted to punish the guilty. However, women, old people and sick people could decide not to fight and instead tried by a jury. Trials were also not allowed to murders.

William was a tyrant who destroyed many homes and neighbourhoods for the construction of his castle. This offended many people they rebelled against him. So William made the law that if an English person killed a Norman, he would have to pay a high fine to the king.

When did Normans lose control of England?

The Norman rule over England ended when Harold Godwinson was defeated by Norweigian invader in 1066 in the Battle of Stamford Bridge. Harold was killed soon after and his kingdom was taken over by William the conqueror who set new administration for the land.