Pirate Clothing – the Fabrics and Materials

The clothes worn by a Pirate Captain

Pirates didn’t wear a proper uniform, they had to wear whatever they could steal from the ships they attacked and hoped they’d find something that fitted. Very often this wasn’t possible so most pirates wore a mismatched selection of what they managed to plunder.

What Did Pirates Wear

What kind of clothes did Pirates wear?

Pirate Shirts were soft, loose fitted and comfortable to wear whether they were on land or sea. These shirts were available with and without lace, have full-length sleeves with narrow or broad ends. They wore the shirts up to the length of the thigh or waist. Those loose shirts and pants along with boots became their trademark; people recognized them with their dressing style. 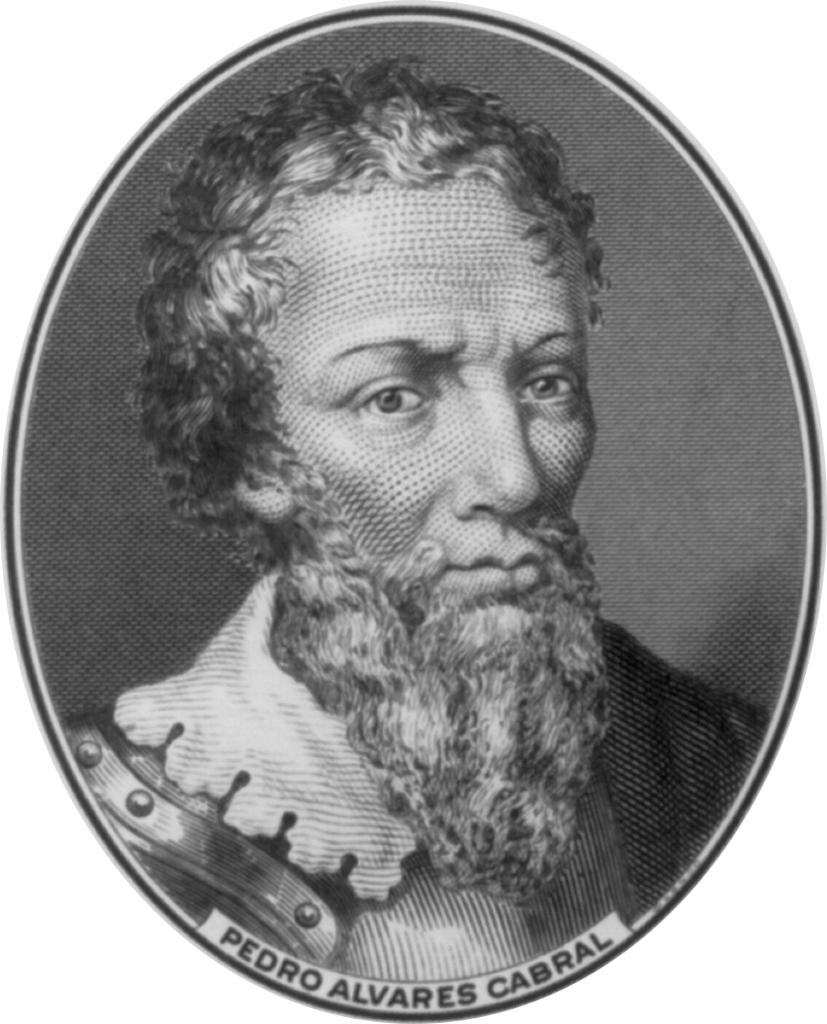 The “slops” consisted of Monmouth caps, canvas doublets, canvas breeches, linen shirts, cotton waistcoats, cotton drawers, stockings and shoes. The Monmouth cap dates back to the 16th century. The cap was made of wool and was required to be worn by every male over the age of 6 on Sundays and holidays.

In 1571, the Elizabethan Sumptuary Laws were passed according to which every person who is above six years was to wear a woollen cap on Sundays and holidays. The pirates wore clothes that were opposite to the law. Since the pirates wore mixed clothing they would be termed as Motley crew.

The captain of each pirate ship wore the most flamboyant clothing of the crew. He normally wore a hat adorned with an exotic feather that matched the colour of his waistcoat. He wore matching waistcoat and breeches, both made of crimson velvet. He wore a silk sash tied around his waist and a leather sash that was worn diagonally across his shoulder and the front of his waistcoat.

What is a pirate shirt called?

The pirate shirt was also known as the poet shirt which featured looses-fitting blouse and bishop sleeves with frills at the front and the cuff.

What does a pirate wear on his head?

The pirates usually wore a headscarf or bandana on their head. Some pirates also wore the scarf around their neck. pirate hats were also quite famous, although many people believe that these were simple myths about pirates’ clothing.

No pirate is complete without a side-arm: for some, that was a pistol, but a dagger is a convenient alternative for the pirate who is looking to engage in some up-close-and-personal skullduggery.

A pirate could not be a real pirate without his hat. Medieval Collectibles has many types of pirate hats and pirate wigs for that pirate costume party. Pirate hats include the typical Tricorn hat, pirate headbands, and the Skull and Crossbones pirate hat.

Pirates cutlasses were weapons that intimidated the enemy as well used for combat. Pirate also used their swords to beat prisoners with the flat of the blade to force their compliance and responsiveness to interrogation.