The playhouse is a sort of indoor theatre which houses around 500 people at a time. The importance of the playhouse in art and culture is huge. It dated back to the Elizabethan period. The playhouses were established to boost up junior artists for performing dramas and plays. The Cockpit Theatre was set up to enhance cock fighting in 1609.

The Cockpit Theatre is significant to the history of London. It was the first theatre constructed at the Dury Lane. The Cockpit hosted several troupes including French troupes.

The rooster fighting was very popular during the Elizabethan period and this theatre hall became the perfect place for cock fighting. It was an exciting bloodshed game. However, later the Cockpit was transformed into a fantastic playhouse. Christopher Beeston was a very well known person and he owned his personal playhouse theatre which was named the Beeston’s Boys.

Beeston was actually one of the artists of Queen Anne’s men and his troupe was called the Beeston Boys. 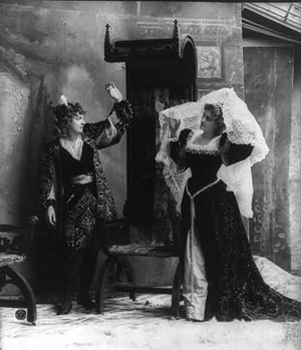 His contribution was excellent in the matter of the modification and development of this Cockpit Theatre. However, in 1617 due to civil war in London, the irritated mob set the theatre hall on fire and finally it was burnt completely. Later, the new Cockpit Theatre was rebuilt and it was renamed the Phoenix Theatre.

The Cockpit became an excellent place for staging dramas. A number of eminent persons and dramatists were associated with this internationally recognized playhouse which was located at Drury Lane in London. Sir William Davenant played a major role in upgrading this playhouse. A number of world-class dramas and plays were staged in this Cockpit playhouse at different times. It became the major cultural centre in London.

Several plays were also staged illicitly in the Cockpit Theatre. William Davenant was granted special permission in 1649 by Oliver Cromwell to stage two of his musicals – The Cruelty of the Spaniards in Peru in 1658 and Sir Francis Drake in 1659. They were some of the earliest English operas.

The theatre was reopened in 1660 and John Rhodes was made the manager. However, it was again forced to close down in 1665 due to severe competition from the neighbouring Drury Lane Theatre.

In British history, the Cockpit Playhouse has possessed a prestigious niche. The Cockpit was very brilliant in design. The seating arrangement was also very excellent. The visitors enjoyed every moment by watching dramas and operas. The Cockpit playhouse was crowded during wintry evenings when respectable and renowned dignitaries and senior citizens gathered at the playhouse for watching the dramas which were staged in this playhouse. 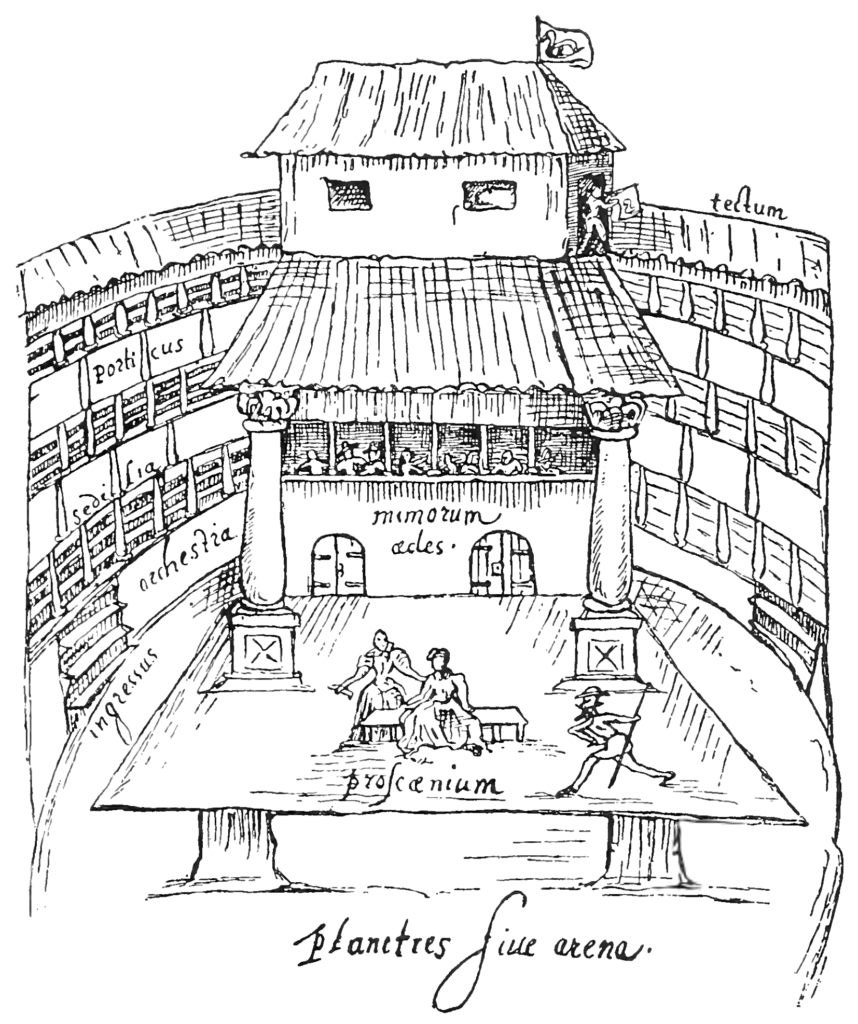 The lighting accessories were very excellent. Large size candles were illuminated. The rows of seats were perfectly arranged in the theatre hall of the Cockpit. There was adequate space for free movement. This Cockpit indoor playhouse had a fantastic seating arrangement for 500 visitors. However, it is also true that the number of general persons to attend the cultural shows and programs at this Cockpit playhouse was low because the entry cost was high.

A guy had to spend 26 pennies to see the dramas at the Cockpit. When the candles were replaced, short interval period was declared. In between visitors had plenty of time to get the food and soft drinks. The Cockpit during Elizabethan period was well known to upscale society. It was luxurious with beautiful stage setting. 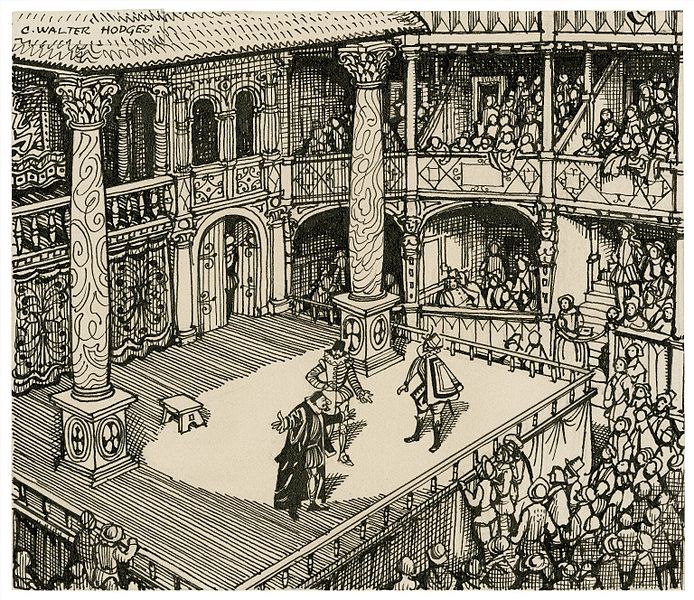