Social Background before The Poor Law

Society in Elizabethan England was changing and the number of poor people living in abject poverty was increasing. A series of laws were introduced by the English Parliament in 1563, 1572, 1576, 1597 culminating in the 1601 Poor Law. Views on the poor changed throughout this period beginning with a harsh attitude towards the poor but easing towards a more compassionate approach.

There were a number of reasons for the poverty and the increasing numbers of the poor in Elizabethan England, some of the reasons dated back to before the reign of Queen Elizabeth. The few reasons for this poverty were the breakdown of the Feudal system, Dissolution of the monasteries, few moral changes in the religion, Land enclosures etc.

The medieval Feudal system had broken down. The feudal system was built on a hierarchal pyramid system where everyone owed allegiance to their immediate superior and the nobles of the land and the Lords of the Manor were responsible for the peasants who lived on their land.

What was the purpose of the Elizabethan Poor Law?

The Poor Laws, developed in the 16th century, were basically made to provide relief for the poor people of Britain. It was retained, with several changes until the Second World War.

The Elizabethan Poor Laws were supervised through parish overseers who were responsible for providing relief to the poor, sick, infants and aged people.

What are the provisions of the English Elizabethan Poor Law of 1601?

Prior to the Reformation the close-knit religious communities of England adhered to the Bible instructions given to all Christians in Matthew Chapter 25 which stated that all Christians shall- feed the hungry, give drink to the thirsty, welcome the stranger, clothe the naked, visit the sick, visit the prisoner, bury the dead.
Changes in agriculture during the Elizabethan period led to people leaving the countryside and their village life to search for employment in the towns.

The wool trade became increasingly popular during the Elizabethan age, which meant that land which had been farmed by peasants was now dedicated to rearing sheep and a process known as land enclosure meant that the traditional open field system ended in favour of creating larger and more profitable farming units which required fewer people to work on them. The number of jobs decreased and people were forced to leave their homes in search of employment in the towns. 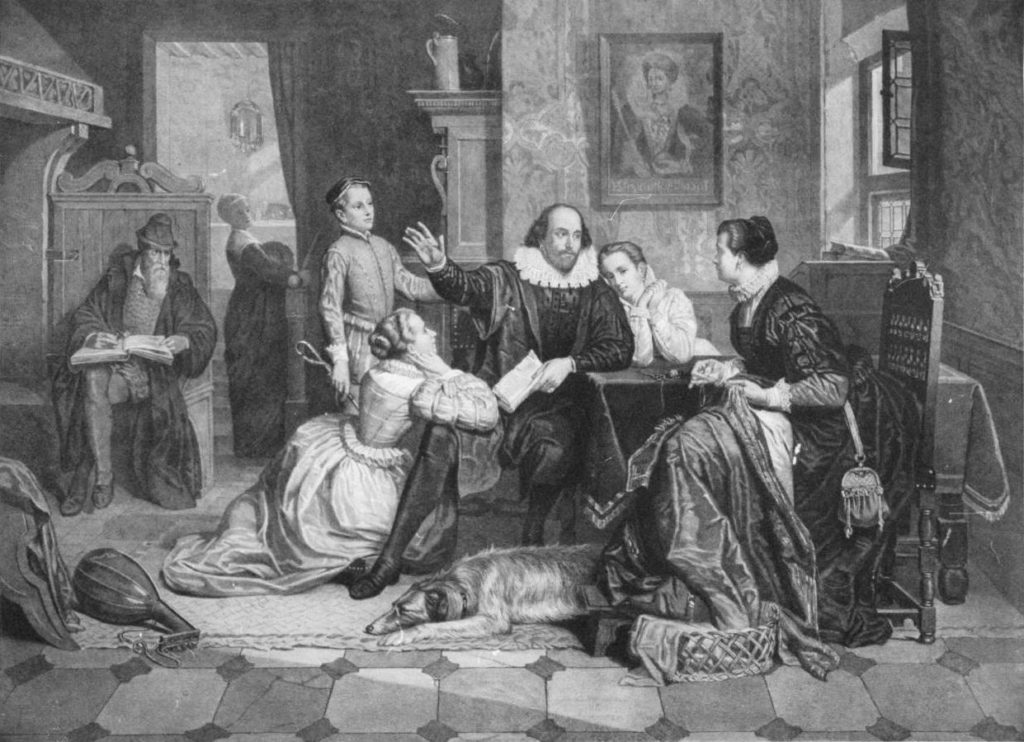 Why was the new Poor Law unsuccessful?

The threat to civil disorder led to an Act of the Elizabethan Poor Law to be passed through Parliament in 1563. The different types of Poor people were categorised in order to determine the treatment that they might receive. The unfortunate poor who turned to beg were viewed and treated as criminals. The punishment of the ‘poor beggars’ was that they would be beaten until they reached the stones that marked the town parish boundary.

The beatings given as punishment were bloody and merciless and those who were caught continually begging could be sent to prison and even hanged as their punishment. In 1572 the first compulsory poor law tax was imposed at a local level making the alleviation of poverty a local responsibility. Each Parish was responsible to provide for its own aged, sick and poor.

The Justice of the Peace for each parish was allowed to collect a tax from those who owned land in the parish. This was called the Poor Rate. The Law stated that charity for the relief of the poor should be collected weekly by assigned collectors. The money was used to help the ‘Deserving Poor’ – anyone refusing to pay was imprisoned.

In the 1576 Act each town was required to provide work for the unemployed, in effect, the first English Workhouse, or Poorhouse (without accommodation) and Houses of Correction for Vagrants and Beggars. Raw materials, such as wool, were provided and the poor supplied the labour. Punishment of the Mother and reputed Father of a Bastard was also established.

The poor harvest of the 1590s placed an even bigger burden on the economy. The Justices of the Peace were given more authority to raise additional compulsory funds. The Poor Law Act 1601 formalized earlier practices making provision for a National system to be paid for by levying property taxes. 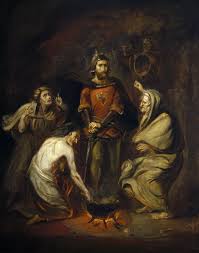 The 1601 Poor Law act made provision to levy a compulsory poor rate on every parish, to provide working materials, provide work or apprenticeships for children who were orphaned or whose parents were unable to support them, offer relief to the ‘ Deserving Poor’, collect a poor relief rate from property owners, parents and children were responsible for each other, so poor elderly parents were expected to live with their children.