Home » Why was Queen Mary Tudor Known as Bloody Mary

Mary took the English throne following the death of her brother Edward. Her brother had named his cousin Lady Jane Grey as his successor, hoping that this way the religious reforms which had been begun by his father Henry VIII would remain in place. He knew that if his sister Mary was allowed to become queen that she, as a devout Catholic would revert the county back to the old religion, setting the process of reformation back years.

Upon hearing of the death of her brother she was quick to gather together as many of her supporters as she could, and with them she marched into London. Once there she was soon proclaimed to be the rightful queen. Lady Jane Grey, still uncrowned had had the English throne for only nine days. Mary imprisoned Jane and her husband in the Tower of London. 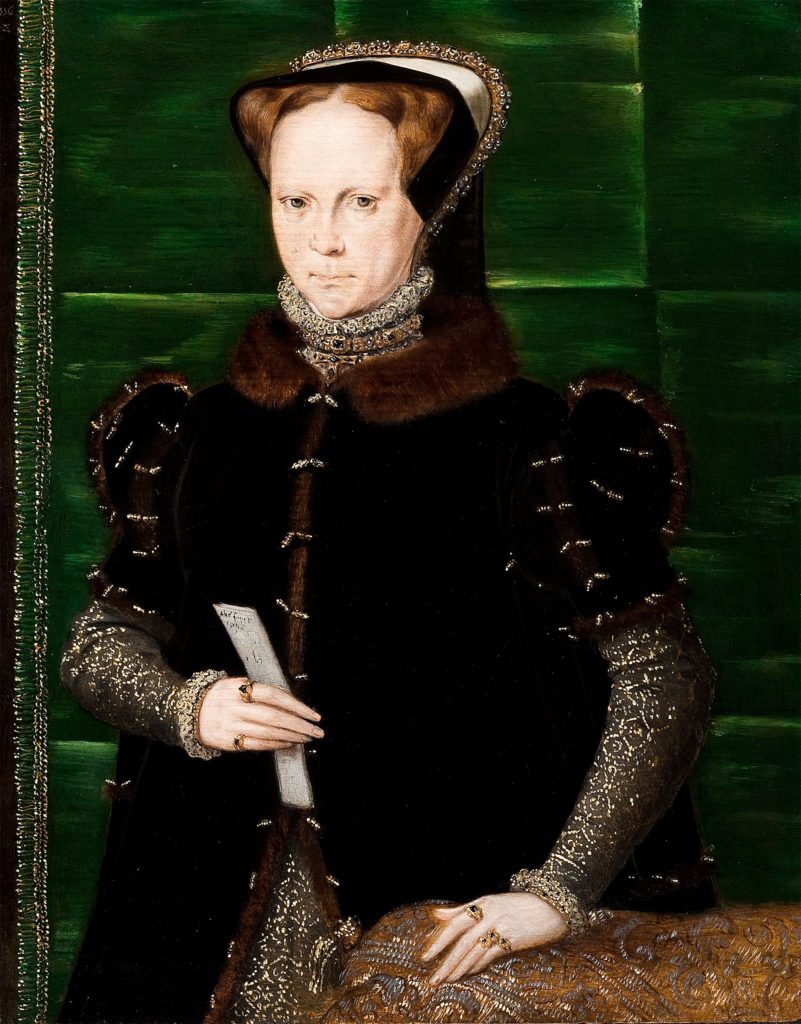 They were both charged with high treason which was punishable by death. The execution of Jane was the first to take place at the hands of Mary, but it was by no means going to be the last. Mary remained on the throne for five years, and during that time is believed to be responsible for the deaths of around three hundred people.

All of the people that she executed were Protestants who refused to revert to the old religion. Those who refused to revert were burned at the stake, so naturally the majority of people did what they were told to whether they were of the faith or not. A total of 227 men and 56 women were killed on her orders, including many bishops that had been appointed by her father.

Why is Mary Tudor Known as Bloody Mary?

It is a common belief that she was given the name due to the number of executions that she ordered, but when you consider that her father was responsible for in the region of 50,000 executions during his reign the name hardly seems fair. Actually the name was given to her by Protestants and used in their propaganda during the time her sister Elizabeth was on the throne and it a name that has been attached to her for centuries. 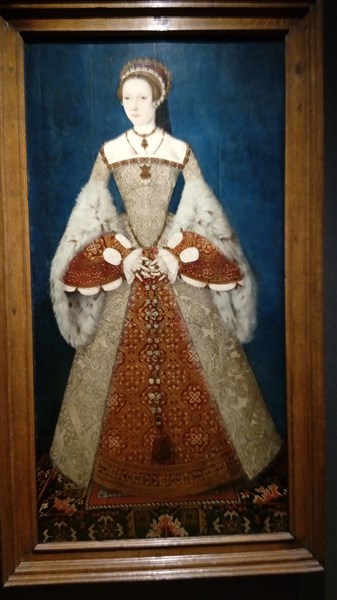 Why did People Dislike Bloody Mary?

In order to strengthen her ties with the Catholic Church in Rome, Mary married fellow Catholic Philip II of Spain. The English were not happy with her choice of husband, he was a known tyrant and the English did not want to be ruled by a foreign king. Philip assisted her in her attempts to revert the country back to the old religion.

She was also encouraged by Philip to got to war against France which resulted in the loss of Calais, which had been England’s Sast French stronghold. She was regarded by the Protestants as evil, she had married a loathed Spaniard, she had blood on her hands and the name Bloody Mary was to them a just one for this much hated Catholic Queen.