Jacobean people spoke English by using less number of alphabets than the modern day 26 alphabets. Thus, it was quite possible that the same word or words had multiple meanings. It can be because of this reason that the English of those times appears to be a little bit difficult to understand. A change in the use of English was brought about by many of the plays written by Shakespeare. 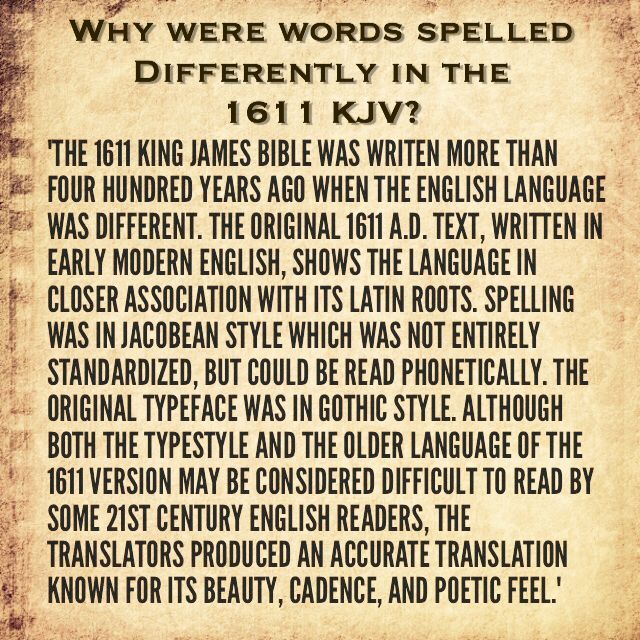 He through the medium of his plays had not only invented numerous words, but he also introduced several new phrases. It was only natural that these new inventions grabbed the attention of the people who watched his plays. These words and phrases coined by Shakespeare are a part and parcel of the English that we use in our everyday life.

Thus, it can be rightly said that 17th century English has been instrumental in laying down the foundations for the modern day English that is commonly spoken across the world.