Jacobean period succeeds the Elizabethan period and so it has naturally adopted everything from its preceding era. The gender roles during the Jacobean era were fairly similar to the Elizabethan ones. Men assumed a dominant position in society.

It was the man of the house who worked and fetched for food to keep his family alive. Apart from being the sole bread earner of the family, the eldest male member was the head of the house. Everyone had to obey him and do as was being told. Marriages were normally decided by elders or parents of the bride or bridegroom. 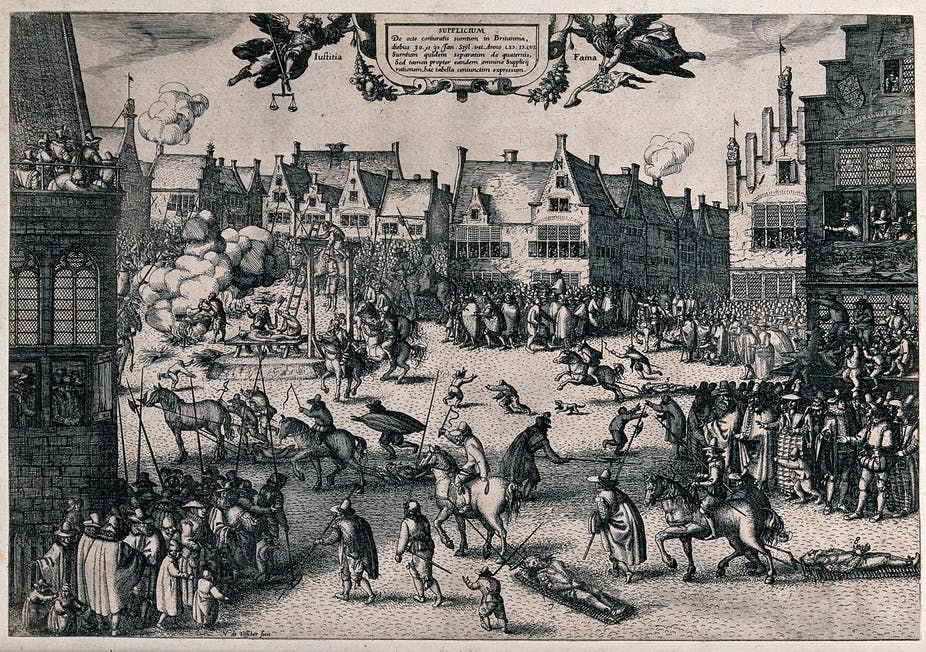 The young couple getting married had no say in selecting their spouse. Jacobean men had property rights as well as voting rights. The property was either passed down from father to son or from brother to brother. This superior position of men in society was also reflected in the Jacobean theatrical plays. Most of the characters were played by men. Even the role of a woman was played by a young man. Boys were given preference as far as education was concerned.

Jacobean women continued to live a life that was sub-ordinate to men. They were supposed to obey what was told to them. The main responsibility of married women was to take care of the household matters and raise children. Before marriage, a girl was under the control of her father, after marriage her husband and after the death of her husband, her son. 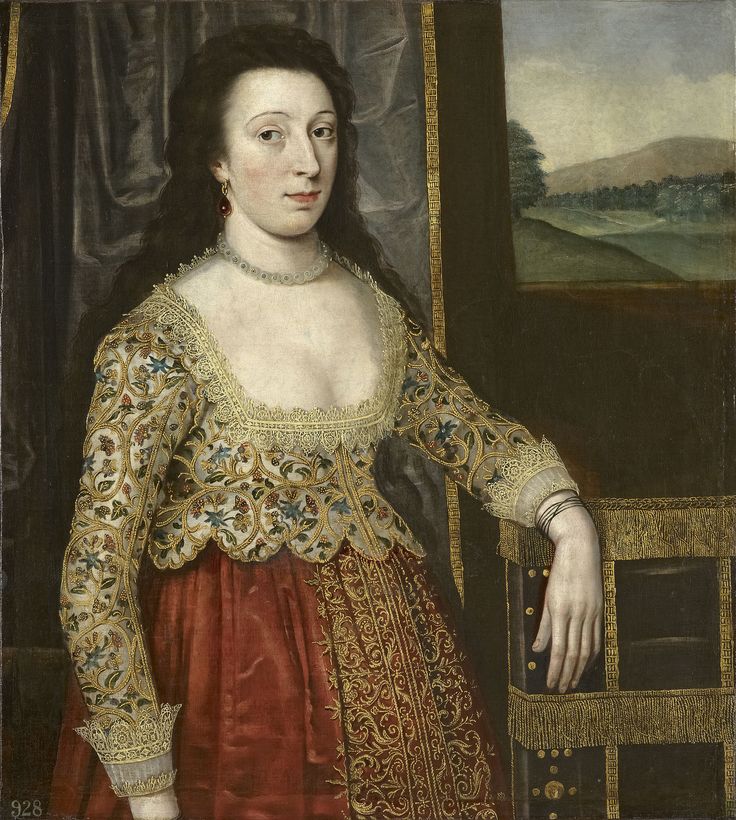 Thus, women were made to depend on their male relatives throughout their lives. Young girls were groomed for later life. Since childhood they were trained to take care of the house apart from sewing. However, if there was a need felt women also took up a job to add to the family income. During Jacobean era, women did get to work in some plays. However, the scope was were restricted.