When most people look at the Elizabethan era you will find that many people of England during this time period were really deep thinkers. With Queen Elizabeth I believing in horoscopes, with a lot of very deep literature being produced by authors such as Shakespeare, it is no wonder that astrology was an important part of the culture during the Elizabethan era. 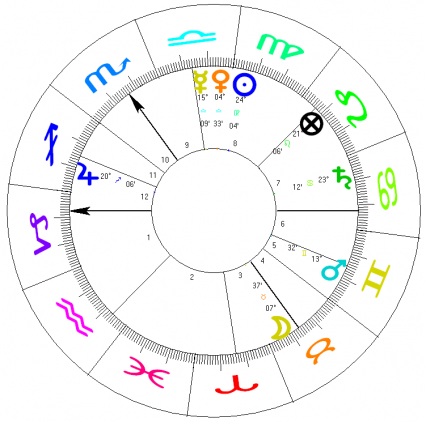 Throughout what many people call the Elizabethan Astrology, there were several notable astrologers that come from this timeframe. One of the most notorious astrologers was Dr. John Dee. Dr. John Dee was a different character to say the least.

He often had very deep thinking and beliefs that expanded between science and magic. His religious views however leaned more towards a pious Christian belief. Still though, he was respected among his peers for his astrology.

One of the prominent things that came about during the Elizabethan era for astrology was Dr. John Dee’s thoughts of using a crystal ball and the art of “scrying” for seeing supernatural images and making predictions. Dr. John Dee thought at the time that this was possible.

Through the messages received a medium for John Dee named Edward Kelley who supposedly spoke with Angels believed to be told secrets. John Dee spent much of his later life trying to decode these messages referred to as Enochian script.

The interesting part about astrology is how it was significantly related to magic during the Elizabethan period. There was such deep thought on a variety of things that many people of this era found themselves seeking things that were supernatural. While many of the citizens held to some form of Christian belief, they leaned upon magic that were a result of studies by many of the astrologers. 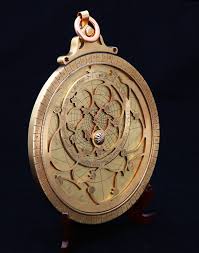 Generally, astrology was accepted as the primary science of the Elizabethan era. It was not simply for discovery, but rather was used for calendars, medical purposes, horticulture, agricultural practices, navigation and a lot of other things.

It was considered equally as important as the almanac of this time period. Many predictions on a wide scale were derived from astrologers during the Elizabethan period.

More Info On- Queen Elizabeth I Facts, Imprisonment of Elizabeth