The word ‘Superstition’ has been derived from the Latin word ‘Superstitio’ meaning ‘ a standing over’. Superstition can be defined as a belief or even a notion that does not have concrete support of reason, science, knowledge or any rational thing.

In other words Superstition is not but mere irrational beliefs which are often passed on from one generation to another. During the reign of Queen Elizabeth I, despite the rapid technological developments taking place in the society, the concept of Superstition gained momentum. The superstitions prevailing during the Elizabethan reign were the one’s based on false belief and upon lack of scientific knowledge. 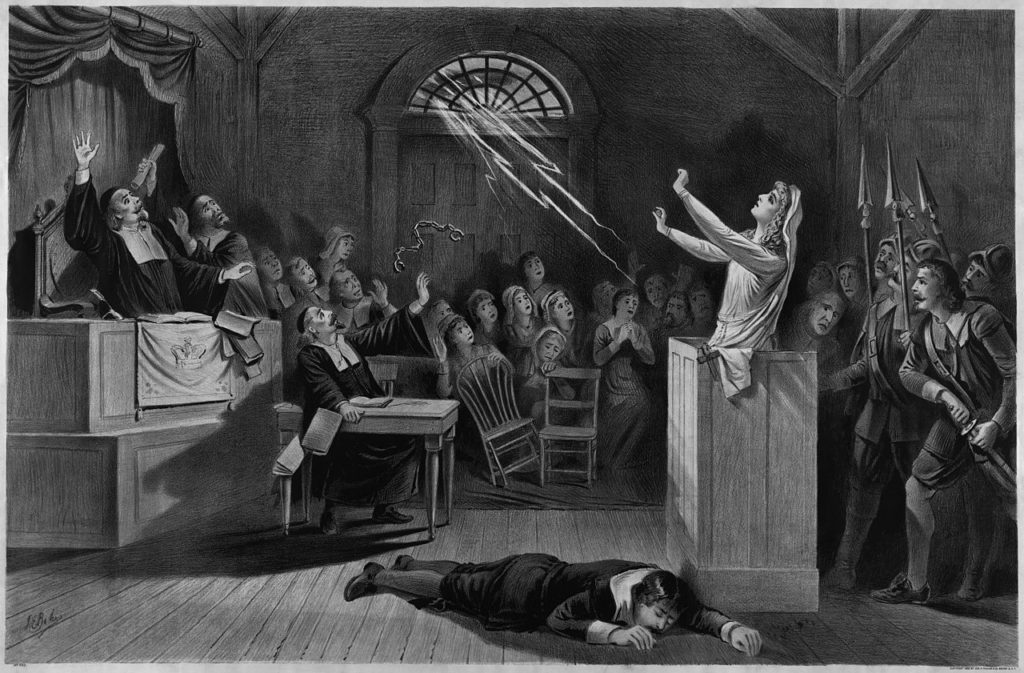 Also adding to the widespread acceptance of superstition was the ignorance of people towards things that were not known to them. These beliefs which were later converted into customs when people practised it for many years, were followed since the dark age. Also, during this time, birth of new superstitions was witnessed by the popularization of witch craft.

There were many superstitions that existed then and which still can be found today. For instance, when a person sneezed it was believed that it was an easy entry for the devil to enter the persons mouth. There was thus the practise of saying ‘God Bless You’ and according to the people, it prevented the entry of devils in the body.

This belief can be seen to be widespread even today. Another superstition followed by the Elizabethan people was that it was considered to be a bad luck when a person was crossed by a black cat since cat was associated with witches. Even something like Eclipse which takes place naturally was seen as a superstition. 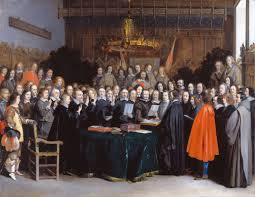 Amongst many things that were blindly followed by people as superstition were- That the seventh son of the seventh son had supernatural powers, that the witches can fly on broomstick, pinning bay leaves to the pillow on Valentine’s Day will allow the women to see their future husband, Walking under the ladder was thought to bring bad luck, etc.