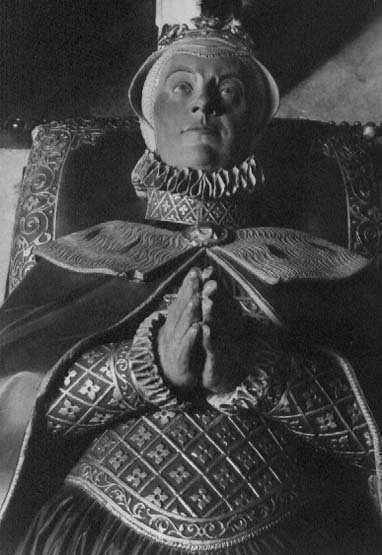 This is a huge and a beautiful castle and one of the most notable tombs of the Elizabethan era. A part is this castle is occupied by lord and lady Ashcombe. The origin of this castle dates back to the 10th century. This mansion was a wedding present by king Elthelred to his daughter.

In and around 1535, this tomb was under the possession of Henry VIII and Ann Boleyn. He had many wives and all of them stayed there. Even his last wife, Katherine Parr lived there.

This Elizabethan era tomb was handed over to Thomas Seymour by king Henry VIII’s son. Later thee widowed queen married Thomas Seymour and stayed in the tomb until her death. She died while giving birth. 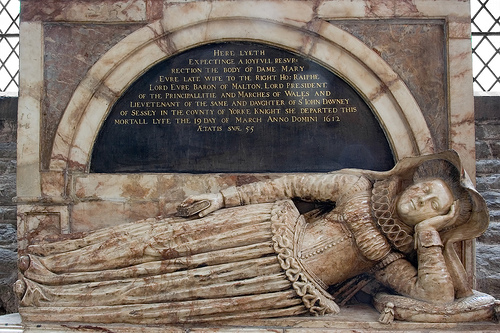 The Queens Coffin Rests In The Chappel

Katherine, after her death was buried in the chapel. The chapter of her life was closed and she was forgotten. Her coffin was dug up by several local men months later. Some believe that there was an ivy bell inside the coffin. A crown was also found around the head of the dead queen. In the year 1816, the dead queen’s coffin was placed in a new tomb.

The Effects Of The English Civil War