Here are some key Elizabethan Era facts about England that may be of interest to some readers, educators, students, and visitors of the website.

Before reading about Elizabethan era, it would be a good idea to know about the origin of Tudor dynasty, of which Queen Elizabeth was the last monarh, and the infamous Henry Viii and his six wives. 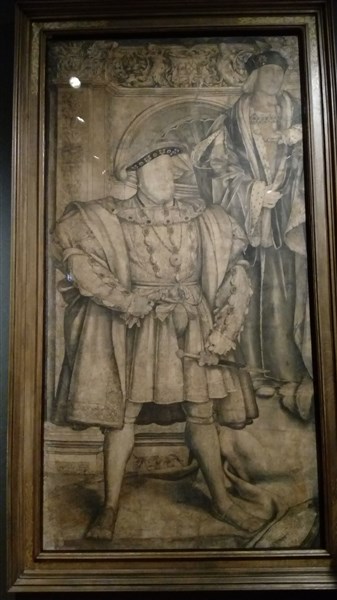 William Shakespeare lived in the Elizabethan Era of England. For some who are not familiar with Shakespeare, he was an English playwright and poet considered to be the greatest of all writers in the English medium and in the literature of the West.

During the Elizabethan times, there were no devices like television, electricity, computers, mobile and landline phones, radio, car, and movie cinemas. For entertainment needs, either they went to the theatres or to church events.

England architecture in Elizabethan era was very famous from 1500s to 1600s. The architects used a single key plan that was called E-plan. A long gallery was situated on the upper section of the major hall and was intended for entertainment, exercises, gallery of collected portraits, and other family purposes. 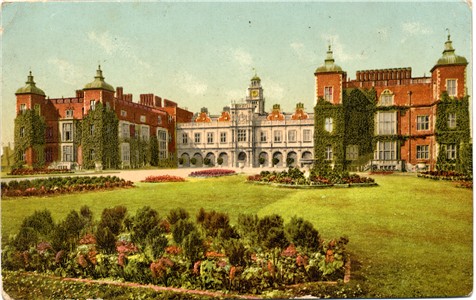 Food choices in these times were usually spiced up with garlic, cinnamon, cloves, pepper, galingale, and ginger. However, Elizabethan people indulged in eggs since it was used to prepare foods like pancakes, omelets, and fritters. Eggs were also included in making stew and sauces. 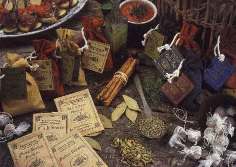 At this time also, the people were still ignorant about germs. They thought of bad smells as the only culprits for diseases to spread. So, they only resolved such sanitary and health issues by getting rid of the foul smell. Small garlands of flowers, herbs, and other sweet fragrances were usually carried by women to fight this off.

Only the boys were allowed to attend formal education; girls were not pushed to do so.

But both women and men during the Elizabethan period wore their collars very high, influenced by the Spanish fashion. Using purple clothes was also a symbol of royalty. As for the hair, recipes for hair bleach were strange components like urine. Surprisingly, real hair was harder to maintain than wigs.

Punishment for every crime was harsh. For women-gossips, they were placed in a harsh cage called brank, wherein your head and arms were held by a sharpened metal band that exactly fitted into the mouth. Any tongue movement damaged the tongue.

Afterwards, the woman was paraded and whipped in the streets by an official. Guilty robbers were handed down a death order. There was also another form of punishment called amputation saw. Harsher than the use of axe, the saw was much slower causing more pain to the criminal.

Did you know that it would cost your life to visit a dentist during this time? Death from dental visits was due to loss of blood and intolerable pain from traditional instruments used like stone, coral, and brick.

Another fact about Elizabethan times is Queen Elizabeth was regarded as virgin queen since she never got married. She frequently visited theatres to witness individuals pinned to death.