Catherine Howard was the ill fated fifth wife of Henry VIII. She was a cousin of Anne Boleyn and was to end her life the same way, at the hands of the executioner.

There is no record of the exact birth date of Catherine Howard, though she was born into a well-founded family name, despite being relatively poor. It was through the family name that she was able to secure a place at court as lady-in-waiting to Anne of Cleves, Henry VIII’s fourth wife. The king, now middle aged was instantly attracted to her. 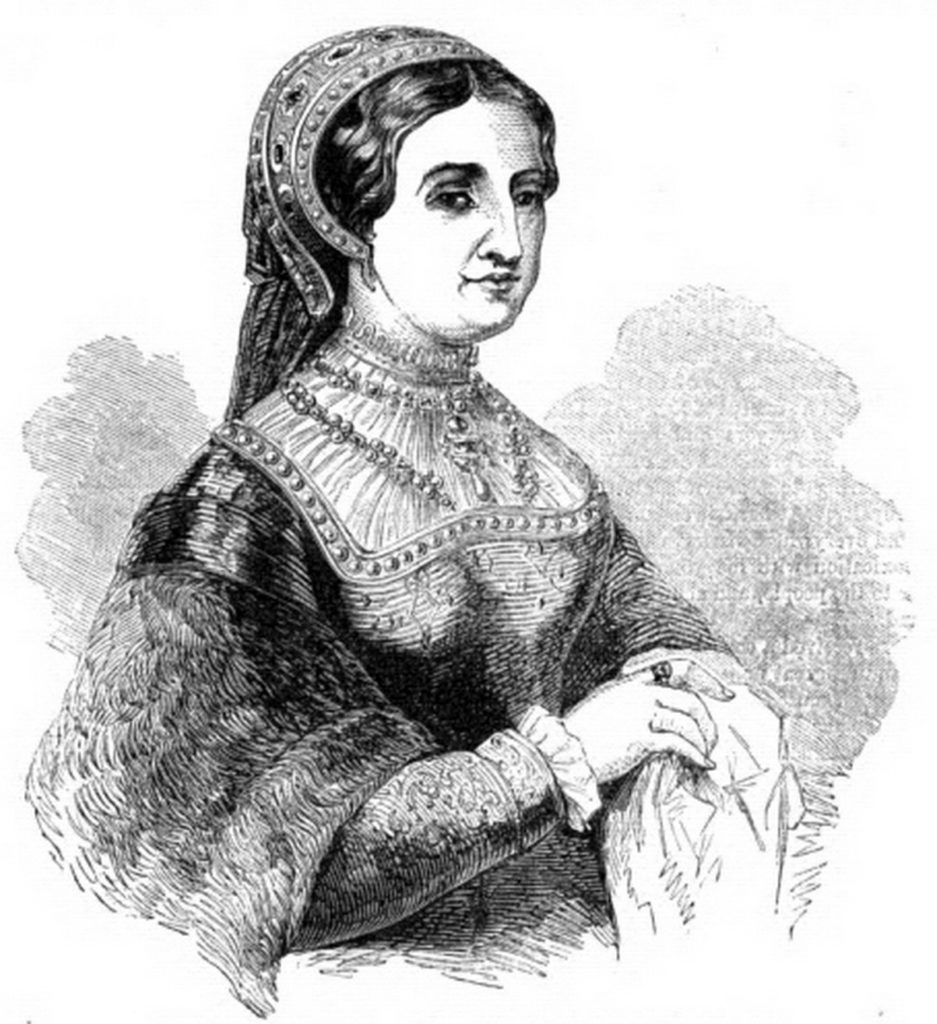 He declared her to be a ‘Rose without a Thorn’ and began showering her with gifts as well as his attentions. Catherine however was still young, outrageously flirtatious and much more attracted to men of her own age, which would ultimately become her downfall.

It was Henry’s hope that this young, vivacious girl would bear him son to brother Edward, making the succession to the throne of a Tudor more assured. Despite there being many rumours of Catherine being with child, they were never proven to be true. She would be yet another queen who would disappoint her king.

It was as a result of being naïve, indiscreet and openly flirtatious that Catherine’s life was brought to a sudden end. The king, who was besotted with his new wife refused to belief the rumours that she had been seeing other men. It was only when he was presented with a letter outlining the charges of infidelity that were stacking against her did he realise that he had been blind to how she had deceived him. 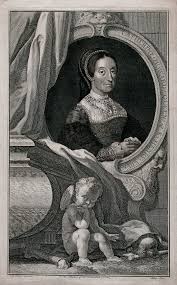 He started his own investigation and soon knew the truth about her indiscretions for himself. Many of her female servants were arrested and imprisoned in the Tower. Her lovers were tortured until they confessed their relationship with the queen. Catherine was arrested on November 12th and would never see her king again. Her title of Queen was removed on November 22nd. Her lovers were put to death, one being hung, drawn and quartered and the other beheaded.

The severed heads of both of the men were displayed on pikes on London Bridge. Catherine was sent to the Tower of London. She arrived in hysterics, kicking and screaming and pleading for her life. She was executed on Monday February 13th. Catherine Howard’s last words were about her death being a “worthy and just punishment” she also prayed for God’s forgiveness and the health of the king.

Catherine was beheaded with an axe at only twenty one years of age, the executioner holding up her severed head for the crowds to see. Her ghost is believed to haunt two locations; one being the rooms in which she stayed in at the Tower in the days before her execution.

The other location is Hampton Court Palace where she lived as queen with Henry. Her ghost is commonly referred to as ‘The Screaming Lady of the Haunted Gallery’, as her ghost is seen running through the gallery pleading for her life.