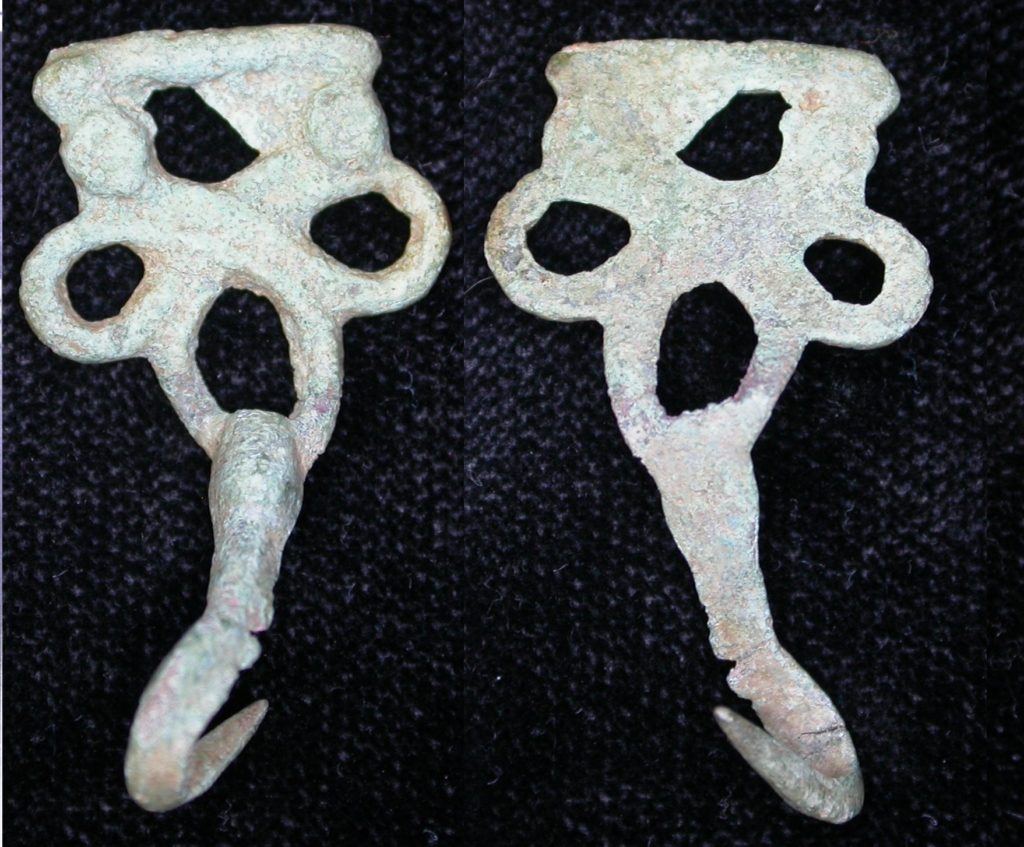 Personal items such as a brass shaving bowl and cut throat razors were discovered as well as tableware, footwear and items of armour. The Mary Rose artefacts also shone a light on the medical practices of the time as a number of medicine jars were discovered along with a bleeding bowl and mortar. An incredible amount of military artefacts were also discovers which included more than 8,000 arrows, 250 longbows and 50 hand guns, as well as the ship’s cannons which had been marked with the Tudor rose.

There are not a great many artefacts that remain that can be directly linked to Anne Boleyn. However, her Book of Hours does survive and provides us with a rare glimpse of the courtship between her and Henry VIII. The book is currently in the possession of the British Library in London. Another Anne Boleyn artefact is The Anne Boleyn Clock. This very ornate golden carriage style clock is believed to have been presented to Anne as a wedding gift from Henry himself.

The clock is currently a part of the Royal Collection in St James Palace. Another survivor is the Anne Boleyn Cup which was presented by Anne to physician Dr Richard Masters for the great care he took of her daughter the future Queen Elizabeth I. The cup is currently held at St John the Baptist Church in Cirencester. 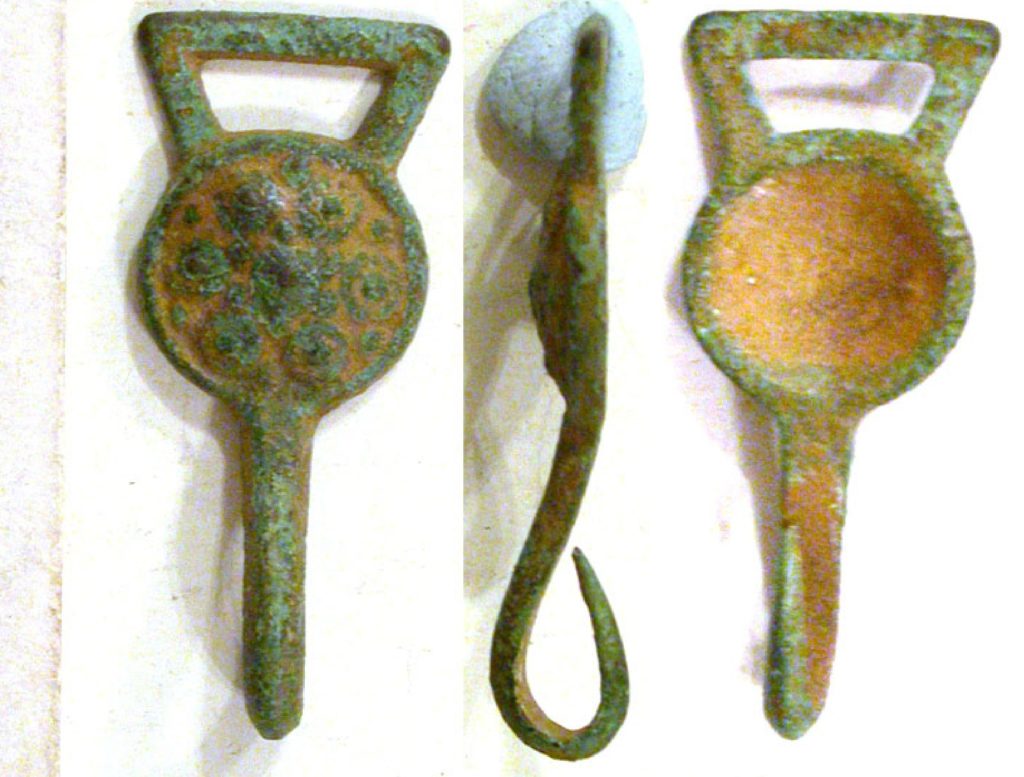 A number of Tudor artefacts including items of Tudor Jewellery are on display at the Victoria & Albert Museum in London. Items in the collection include pendants and chains as well as seal rings. There are also jewelled prayer books and inkwells as well as several portrait miniatures of Queen Elizabeth and Mary Queen of Scots.