During the Jacobean period, literature was given a lot of importance and it was at its peak. It is said that the dramatists and the poets often dealt with issues which affected society. Shakespeare’s contribution to literature is immense. He wrote some of his famous tragedies during the Jacobean period. Some of the popular work includes plays like Macbeth, The Tempest and King Lear during this period.

Shakespeare remained the most important figure in the field of Jacobean literature. However, after his death, Ben Jonson became an eminent dramatist and the best poet produced by the Jacobean period. The role of Ben Jonson is also regarded as significant in literature as he invented the sub-genre of the masque. His popular works include plays like Volpone, The Alchemist, Bartholomew Fair and Epicone. 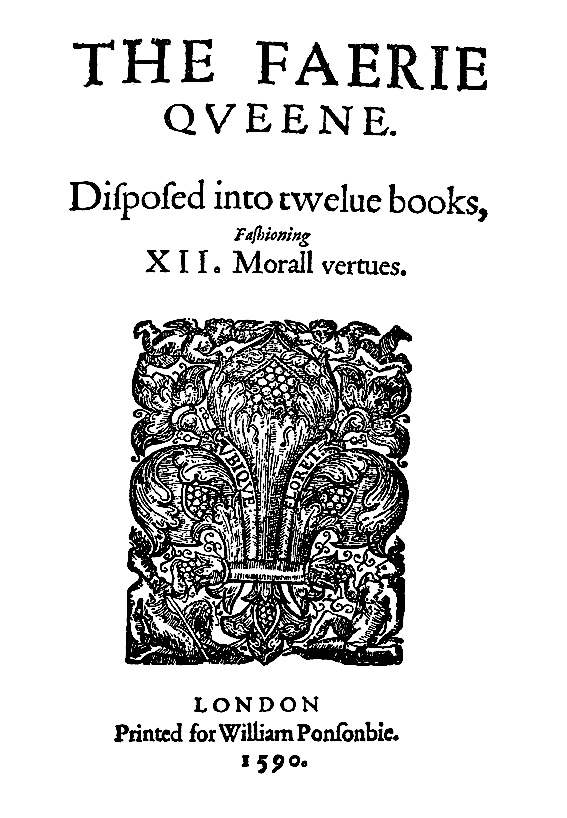 Other eminent dramatists of this time were Francis Beaumont and John Fletcher. They were famous for writing a popular comedy titled The Knight of the Burning Pestle. Revenge Play, another aspect of the Jacobean literature was made popular by John Webster, John Ford, Thomas Middleton and Thomas Kyd. King James Bible was one of the important works undertaken during this period.

Shakespeare was also a very popular poet of his time. Metaphysical poets like John Donne and George Herbert were among the eminent figures in the field of poetry. George Chapman was more popularly known for his translation of Homer’s Iliad and Odyssey into English verse. John Keats was influenced by this translation. Ben Jonson was another popular poet during the Jacobean period.