Jacobean period saw the growth of literary work and theatre. In fact, theatre had reached its peak of popularity during this period. Playwrights were the dramatists who contributed significantly towards the development of theatre. Some of the notable figures of this time were William Shakespeare, Ben Jonson, John Webster, Thomas Middleton.

He primarily belonged to the Elizabethan era, but most of his popular work was written during the Jacobean period. He was a writer, poet and even an actor. Shakespeare is known to have written his plays in verses. Popular plays like The Tempest, King Lear and Macbeth were written during this time. Shakespeare was also known to have invented several words and phrases that are used today in our everyday communication.

He wrote plays for King’s Men Company. He was equated with dramatists like Ben Jonson. During the initial few years of his career, Fletcher wrote The Knight of the Burning Pestle, one of the finest piece of comedy of those times in collaboration with Francis Beaumont. Beaumont and Fletcher worked together for almost ten years and wrote plays like Cupid’s Revenge, The Maid’s Tragedy, etc.

He is also said to have worked with Shakespeare on plays like Henry VII, Lost Cardenio and The Two Noble Kinsmen. He also wrote plays like The Woman’s Prize, The Mad Lover, The lsland Princess and many more.

He wrote plays during the same time as Shakespeare. His best work includes tragedies like The White Devil and The Duchess of Malfi. He also wrote a tragicomedy titled The Devil’s Law Case. Webster along with Thomas Middleton wrote comedy title Anything for a Quite Life. 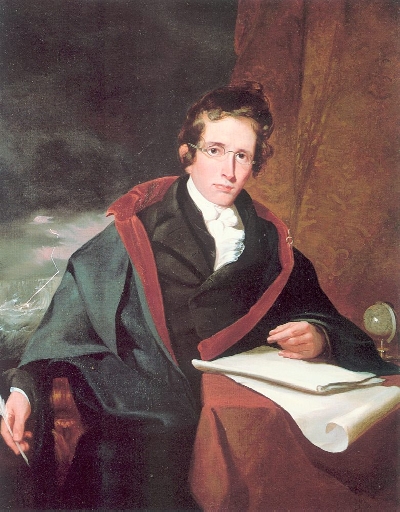 He was considered to be one of the best playwrights of this time. His comedy and tragedy were well appreciated. His best comedy was a play titled A Chaste Maid in Cheapside. Other solo works include The Phoenix, A Trick to Catch the Old One, The Puritan, A Game at Chess and so on.

He also worked with William Rowley and produced successful plays like Wit at Several Weapons, A Fair Quarrel, The Challenging, The Old Law, etc. The Challenging and Women Beware Women were well appreciated tragedy plays. He is believed to have worked with Shakespeare on plays like Timon of Athens and All’s Well That Ends Well. He wrote plays based on Shakespearean plays titled Macbeth and Measure for Measure. 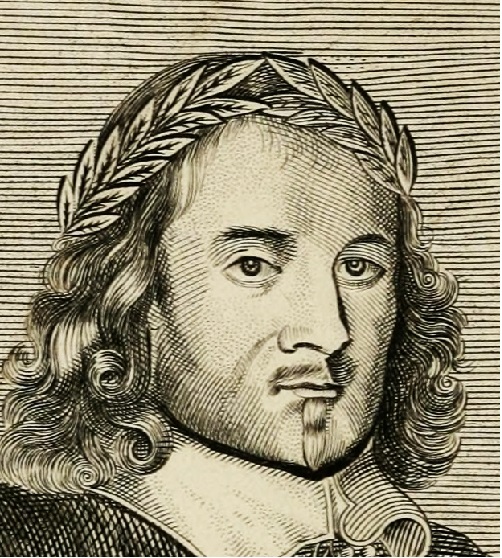 Jonson was the best playwright of his time after the death of Shakespeare. It is believed that by 1616, he had produced all of his popular plays. He through the medium of his characters portrayed the theory of humours. His work includes popular plays like Volpone, The Alchemist, Bartholomew Fair and Epicone. He was Shakespeare’s contemporary. He wrote a controversial play titled The Isle of Dogs along with Thomas Nashe.

Jonson wrote other plays like The Cast is Altered, Every Man in His Humour, Every Man out of His Humour and many more. He also was popular for writing masques like The Masque of Blackness and The Satyr. He worked with Inigo Jones.