The idea of the existence of something being supernatural or unnatural was not born during the Jacobean era. It was a belief passed down from many generations. The belief of people in the existence of such unnatural and non-human entity only grew with time. Jacobean people like their ancestors, were also very religious and god fearing. The concept of supernatural entity included magic, ghosts, evil and witches.

Supernatural forces were commonly regarded to be harmful and dangerous. It was believed that they can cause destruction or damage the crops, or even harm an individual by using their powers. The idea of witches and witchcraft had been a topic of interest for many during those times.

Witchcraft was considered to be an activity that witches carry out using their magic and power. It is a known fact that King James I was very interested in supernatural, witches and witchcraft. His thoughts or ideas were influenced by years of what had been practiced or believes about the witches which were thought to be true.

After he became the King, he brought into effect an Act which made witchcraft an offence. Those who were found guilty of practicing witchcraft were either awarded death or their property was seized. King James I also wrote a treatise on supernatural entities and witches during his reign.

It was a common belief that those who possessed supernatural powers were women and some men. Those who were old or lived alone were normally suspected to be the supernatural creatures living under the guise of humans. The Jacobean superstitions about the existence of supernatural beings and even beliefs about witches for that matter was further boosted by popular Shakespearean play like Macbeth. 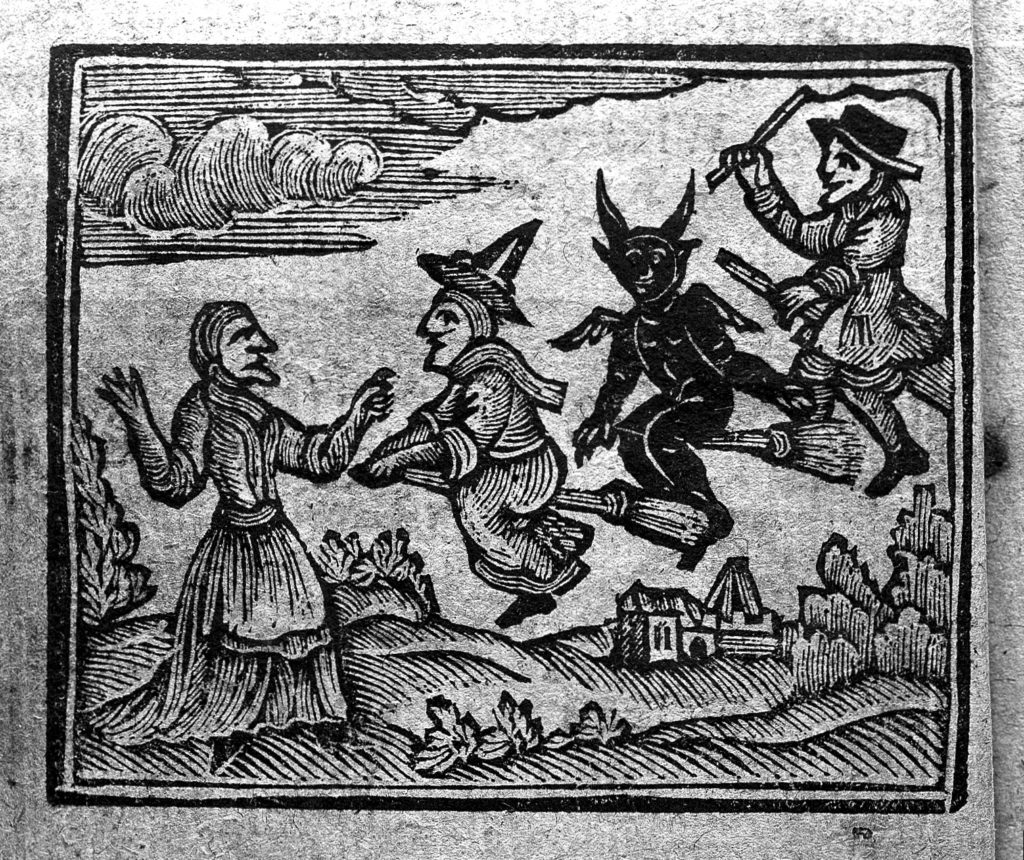 Some people opined that witchcraft is nothing but a mere superstition which had developed into a strong belief because of the years of history wherein witchcraft was believed to have existed and it also provided for remedies to get rid of the so called witches. Despite these views of a few people, it was a well-accepted notion that witches existed and they carried out the witchcraft within their houses or at secret locations.