Through many articles, sculptures and readings it is known that the Anglo Saxons had a very rich background when it came to literature. The Anglo Saxons riddles history tells us all the important information regarding the riddles during the period of the Anglo Saxons. 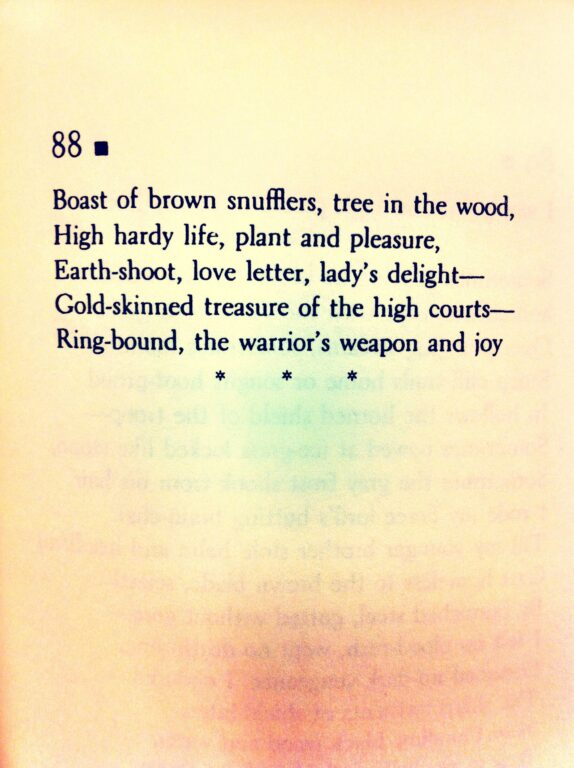 The range of the riddles of the Anglo Saxons period ranged through a great variety. The brackets of the range started from being a theological point of view and were extended to being scholarly to obscene and comical. This great range of the riddles not only gave a new viewpoint on how to describe the entire world but also gave a new perspective of thinking.

The Anglo Saxons riddles lesson plans were not only to merely study or read them but was also to perform or be presentable. This marked a great glimpse into the culture and life of the era of the Anglo Saxons. 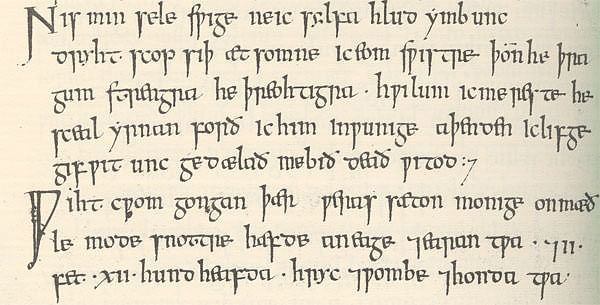 Enigmatas are nothing but the earliest attested riddles of the Anglo Saxons when the riddles used to be written in the Latin language. This was during the 7th to 8th century. It is also known that these enigmatas were the ones to set up a thriving genre of literary, which later inspired the riddles written in the vernacular language, that is, old English and present in the Exeter Book. There was something which made these riddles of the Anglo Saxons in Latin different from the ones in old English.

An example of the Anglo Saxons Enigmata is as follows:

As per the literary translation of this enigmata:

“A purple flower, I grow in the fields with shaggy foliage. I am very similar to an oyster: thus, with reddened dye of scarlet a purplish blood oozes by drops from my branches. I do not wish to snatch away the spoils of life from him who eats me, nor do my gentle poisons deprive him utterly of reason. Nevertheless, a certain touch of insanity torments him as, mad with dizziness, he whirls his limbs in a circle.”

One main and common point of these riddles was that these riddles used to always end with the injunction saying, “say what I am called”, which led to the Anglo Saxons riddle key.

Most of the Anglo Saxon riddle examples with answers as per the Exeter book were based on religious background. These riddles which were written in old English are unlike from the ones written in Latin. These riddles didn’t focus on intellectual obscurity but focused on the describing processes of transformation and manufacture, thereby, making the riddles easier to be solved than the enigmatas.

In the house of man. Grim hunger

Cannot harm him, nor feverish thirst,

Nor age, nor illness. If the servant

Of the guest who rules, serves well

On the journey, they will find together

Bliss and well-being, a feast of fate;

If the slave will not as a brother be ruled

Then both will suffer and sire a family

Of sorrows when, springing from the world,

They leave the bright bosom of one kinswoman,

Mother and sister, who nourished them.

Say what the guest and servant are called.”

and the second one is,

“I am wonderful help to women,

The hope of something to come. I harm

No citizen except my slayer.

Rooted I stand on a high bed.

I am shaggy below. Sometimes the beautiful

Claims my head. The curly-haired

Woman who catches me fast will feel

Our meeting. Her eye will be wet.”

If we look at the second riddle, then there are two probable answers: one could be an onion and another could be a man’s genitalia. Though this riddle is obscene, not all riddles of the Exeter book are obscene. In fact, there is also the presence of religious riddles in the Exeter Book. This concludes a brief insight into the very famous Anglo Saxon Riddles. 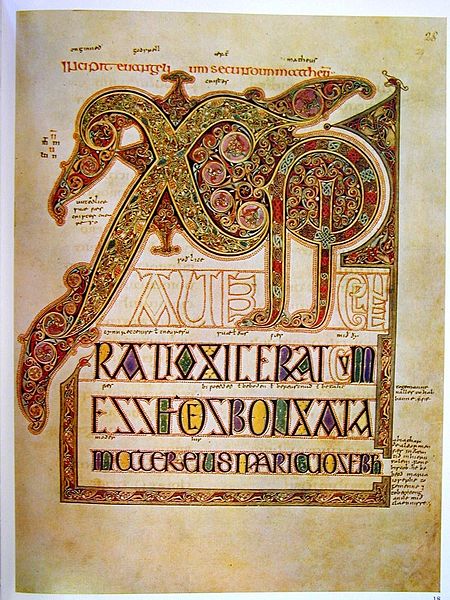 Some more riddles are:

“When I am alive I do not speak.

Anyone who wants to takes me captive and cuts off my head.

They bite my bare body.

I do no harm to anyone unless they cut me first.

Then I soon make them cry.”

Wounded by iron weapons and scarred by swords.

I am tired of fighting.

I do not expect to be allowed to retire from warfare

Before I am completely done for.

At the wall of the city, I am knocked about

And bitten again and again.

Hard edged things made by the blacksmith’s hammer attack me.

Each time I wait for something worse.

Or give me medicine made from herbs.

Instead the sword gashes all over me grow bigger day and night.”

The above riddle is taken from the epic Beowulf, which is a source of several such clever riddles. The answer to the last one is “shield”.