Here are some informative books about Columbus:

Everyone knows that in 1492 Columbus sailed the ocean blue, but did you know he made three more voyages to the New World? There might be a reason you didn’t. The first voyage was the only one that led to any good, to wit, the New World. After that discovery, Columbus never met expectations. Eventually, he lost royal backing and died destitute.

The 15th century comes alive in this splendidly original picture book about Christopher Columbus. “The illustrations, executed in a variety of media, show scenes from the explorer’s life as well as some imaginary creatures that populated the Europeans’ picture of the outside world at that time. The details on each page invite individual readers to pay close attention, but the brief, clear text and framed illustrations lend themselves equally well to group sharing.

The Race to the New World: Christopher Columbus, John Cabot, and a Lost History of Discovery , by Douglas Hunter

After Columbus returned from the New World, an avaricious, corrupt Venetian bridge builder named John Cabot sniffed possibility. Maybe he could raise an armada himself and obtain what Columbus hadn’t: gold, spices, glory and wealth.

He fled his Spanish creditors to England, where he convinced King Henry VII to sponsor an Atlantic expedition. Never mind that Cabot had no seafaring experience to speak of. Why England sponsored him at all is a fascinating story of political desperation and artful salesmanship amid a European struggle for wealth and power.

You Wouldn’t Want to Sail With Christopher Columbus!: Uncharted Waters You’d Rather Not Cross

This book is educational in spite of its humorous illustrations and characters’ side comments. Written from an elementary child’s perspective, the book contains easy to read, picture-laden sections on topics such as, Why Do You Want to Explore, Which Way Would You Steer, Can You Cope On Board, and Would It All Be Worthwhile? 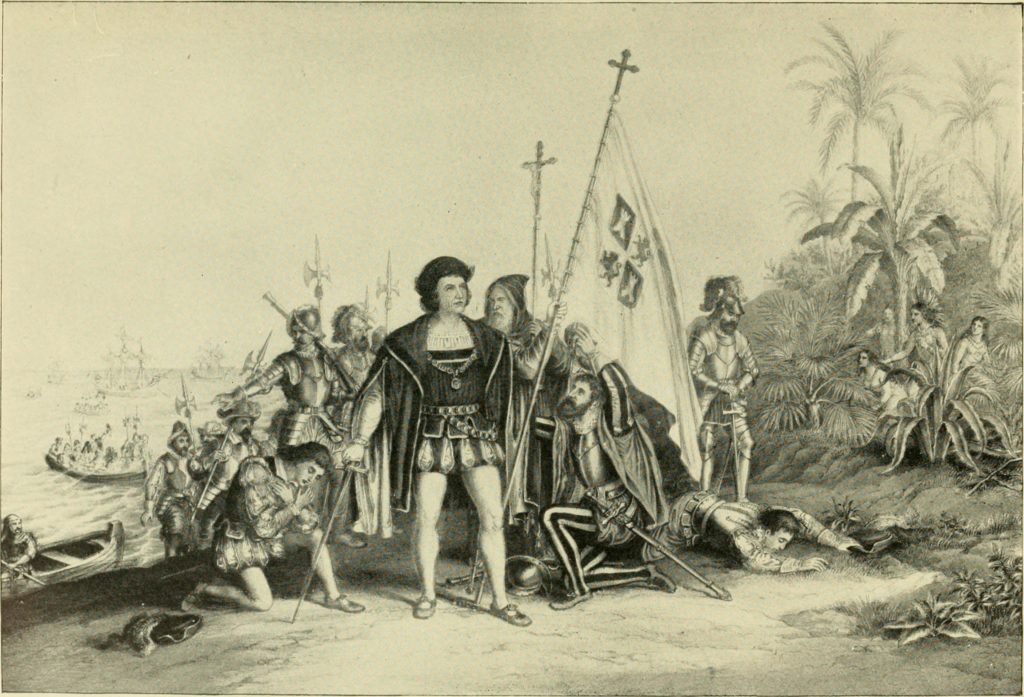 A Glossary and Index make this book a great supplemental resource in the classroom or a fun read for a child who just wants to learn about Columbus. Bits of historical trivia not found in textbooks create enrichment.

Where Do You Think You’re Going, Christopher Columbus?

Where Do You Think You’re Going, Christopher Columbus? is a book which gives an overview of the man and his voyages. It is friendly, approachable, and witty.It gently pokes fun at Columbus and his ego- and ethnocentric view of the world, like when the author pointed out how shocking Columbus found the naked natives to be, and vice versa.It displays the role his religious beliefs played in his explorations and actions.

For example, when his first voyage went well he believed it was a miracle, but when his second voyage went poorly he thought God was punishing him for his prideful behavior. Because of this he took to wearing a scratchy shirt and monk’s robe instead of his normal clothes.

Columbus and the Quest for Jerusalem, by Carol Delaney

It’s common knowledge that Columbus set sail to enrich the Spanish royal purse with Asian gold and spices. What is little known, Stanford University professor emerita Carol Delaney argues, is what that money was intended for: financing another crusade against the Muslim occupiers of the Holy Land.

Intent on securing Jerusalem before the Second Coming of Christ, Columbus pushed on despite mutinous crews, deplorable sea conditions and unhappy sovereigns. Delaney frames a dramatic story with repercussions that could reach the heavens.