When most people think of the holidays they have each year, it always brings a smile to their face. Whether you celebrate Christmas or not, the thought of being with family, giving gifts, and celebrating an exciting event is always a lot of fun.

There really was no difference in this part when it came to the Elizabethans. Generally, they all loved the customs and festivals during the Elizabethan period that were held each year.

Almost all of the Elizabethan Customs and festivals held each year were part of the church which they were required by law to attend. Since the Christian church celebrated many things throughout the year, it was a custom for all Elizabethans to celebrate these occasions. 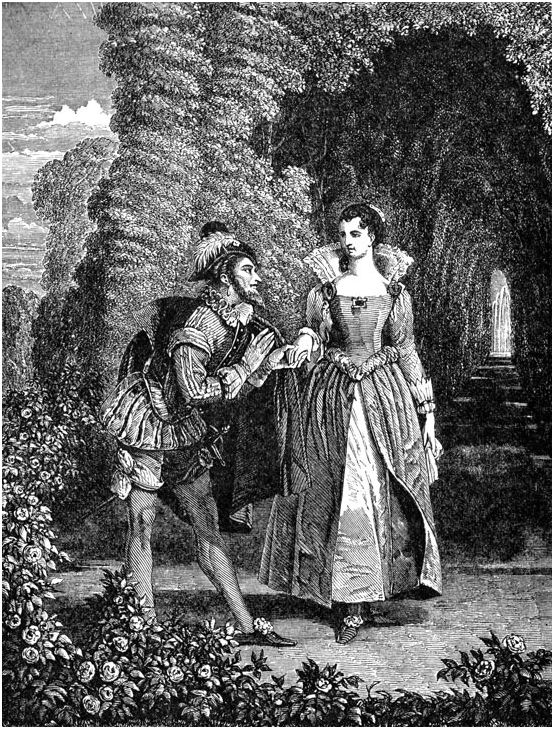 Culture of the Elizabethan Era

Not all customs during Elizabethan era were the same as they are today though. There are several differences in comparison to the modern culture that we have now. For example, it was custom for the marriages to be arranged.

Generally, the women would not take part in deciding who they would marry. It was generally decided for them and they would follow suite because this was part of life as a woman during the this period.

While this raised a lot of potential for abuse of children since the age you could get married was 12 for a girl, this typically did not happen. In fact, it was considered rare to see a 12 year old married girl.

The reason for this is that many men would wait until they were 21 to get married. This was considered to be the age of consent according to the religion that they followed. This being the case, this was the appropriate age to find someone to spend the rest of your life with.

As far as records go, there is no sign of any divorces during the Elizabethan times. Since women were considered to be inferior during these times this could be considered to be a terrible thing. However, the process worked pretty well since men were persecuted that would abuse their wives.

This is unlike today where you simply go into court, sign a couple of pieces of paper and get away from an abusive relationship. During the Elizabethan era there was likely to be much more punishment for the men who fit this role.