The games that the people of this era played are numerous. In fact games, the sports and entertainment were varied and helped people of the era relaxed a bit when work was over. 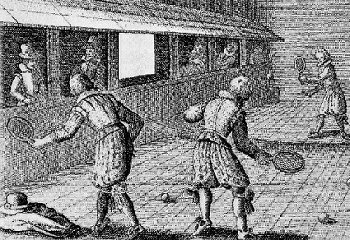 Card games during those times are popular to all especially to those who love to gamble and play the game of chance. Some of the more popular card games of this era were the One and Thirty, the Ruff and Honors and the Maw. 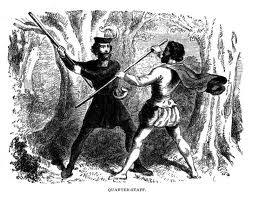 The card game ‘One and Thirty’ was considered by many as the ancestor of the modern Blackjack that people play now. The ‘Ruff and Honors’ is a card game that was played by teams of four players each. And the ‘Maw’ on the other hand was a 16th-century trick-taking game for ten players. When it comes to board games, Elizabethans are known to have played and popularized a number of these.

Chess was the most popular board game during those times. Backgammon and ‘Nine Men’s Morris’ are two examples of popular Elizabethan board games. The ‘Alquerques’ was a classic strategy game in the mould of what we know now as the checkers. 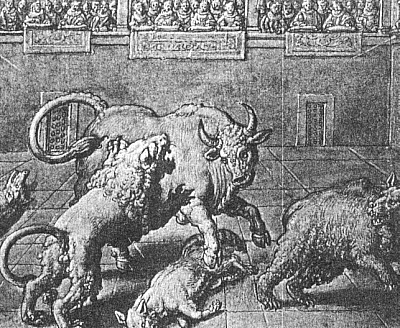 Other strategy-based games of old include the ‘Fox and Geese’, ‘The Philosopher’s Game, ‘Shove Ha’penny’ and the Shovel Board. Dice games are also played, like the ‘Knucklebones and the ‘Hazard’.

Elizabethans of this era was also known for their prowess on various sporting games. Archery was one popular sporting game. And the early ancestor of the modern-day badminton was also played by Elizabethans during this era. Other noteworthy Elizabethan England sporting games include billiards, bowls, early golf, Gameball, Hammer-Throwing, wrestling, tennis and a whole lot more.

Sports of the Elizabethan era weren’t just for adults. Children have their own share of children games as well. The playing of marbles was popular, plus ‘Blind Man’s Buff’- a children’s game that was played by adults as well and the Hopscotch.