In fact, it was law that you had to be in church each week. Therefore, unlike today wherein the United States only small portions actually attend churches. The vast majority of churches are small in number. This would be like every church, even the small ones in the United States having each over 1,000 members. 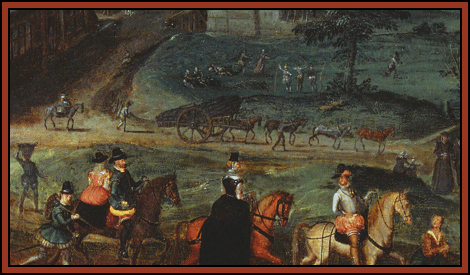 According to statistics this probably would not even hold the entire population that would have been obligated by law to attend church on a regular basis. This is a shocking statistic and just goes to show how much religion was a part of life during the Elizabethan era.

Another word that comes to mind when I think of the people during the Elizabethan era is their view of women. It is not as though women were necessarily abused. In fact, men were punished heavily, perhaps more than they are in current court. However, it was a general understanding that women were meant to be child bearers and home makers.

Rarely did they have jobs and generally it was frowned upon by those who did work. Women certainly were not held at the same level as men were. However, they were still respected but recognized has having different obligations. It was them men’s responsibility to care for their household. 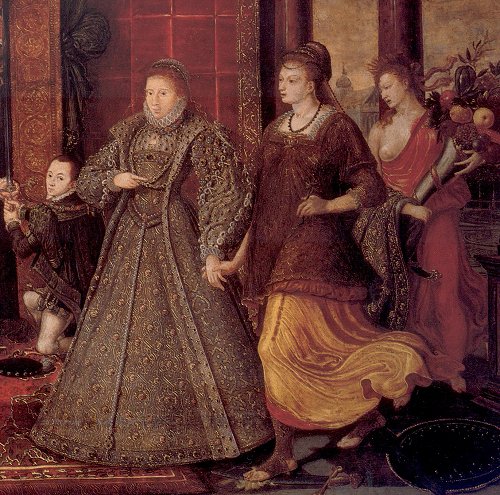 Lastly, the people during Elizabethan era were quite wealthy in comparison to other times in England’s history. While there was still a distinct difference between upper class and lower class citizens, the majority of Elizabethans saw this era as a great time of prosperity for the country as a whole.

Most Elizabethan people had jobs and very few were going hungry. The system was working well up until England got thrown into the Anglo-Spanish War.