Purple was the rarest of colours and very difficult to produce. Therefore, it holds huge importance in ancient history.

Purple signifies nobility and luxury. The variations of purple also hold significant meanings. Light purple was associated with light-heartedness and romance. Dark hues of purple are considered to be dignified and intellectual.

The Toga is a significant piece of garment worn by the ancient Roman people. It symbolized the social status and position of the people wearing it. There are altogether six different types of Togas based on specific colour and design meant to represent the specific status of people.

The purple Toga called the “Trabea” was the colour of the Roman emperor and was worn only during special occasions. Roman Gods were draped with purple togas which symbolizes the importance of the colour purple.

Elite members of the Roman society like priests, kings, and senators also wore purple togas. These togas had purple and white stripes and were known as Toga Purpurea. The width of the stripes depended on the status of the person wearing it.

The Biblical meaning of colour purple

Purple in Christianity symbolizes penance and sacrifice. It is one of the colours of the Advent season. It also signifies grief and giving up worldly pleasures to honour the sacrifices of Jesus Christ.

The four weeks of Advent wreath paves the way for spiritual preparation before Christmas in expectancy of the birth of Jesus Christ. Four candles consisting of three royal purple candles and one rose or pink candle were lit each Sunday and each of them has a symbolic meaning. 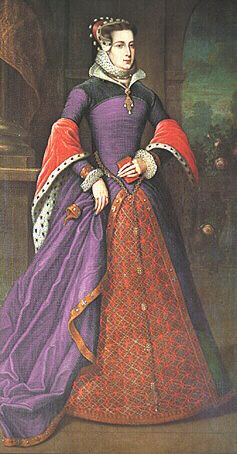 During this time, devoted Catholic Christians repent their sins and ask for forgiveness before the almighty God. They deny themselves food and undergoes the act of penance to attain ultimate salvation in the presence of God.

During Lent, Christians wore purple because it was associated with sacrifice and royalty. Today, purple has been replaced by the colour blue in many churches to distinguish Advent from Lent.

Catholic priests wear the colour purple during the season of Advent.

The dye used for colour purple was very expensive. It was made from a dye called Tyrian purple, also known as Imperial dye originated in Tyre, Lebanon.

The dye was obtained by crushing thousands of Murex rock snails and involved a lot of labour and as such was very expensive. It was estimated that about 10,000 Murex snails produced about one toga of dye. The colour was very strong and did not fade away easily. The purple dye was as valuable as gold and denoted wealth and power.