Elizabethan era phrases evoke strong memories, feelings and images. It is a very colourful and vibrant language. William Shakespeare was very influential on the language used in the days of Elizabethan age. Elizabethans had mastery over their language. The phrases were used by them in a very clever way; especially to highlight the quality of wit in their conversation.

A good conversation was the most common way out for entertainment with the Elizabethans. This was majorly because an average person couldn’t read books in those days and other means of entertainment were not readily available. Thus, Elizabethan era phrases were used in such a way that they bring out humour in their conversations. 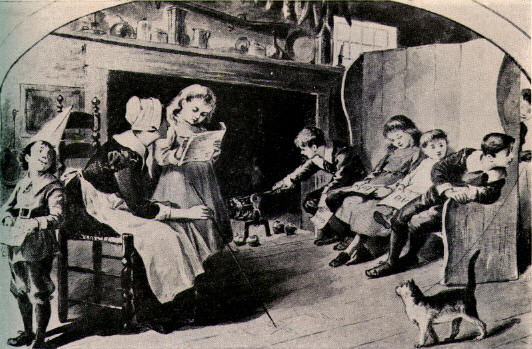 Elizabethan phrases and language, as a whole, was very different from the way we use English language today. According to Elizabethans, their language was as easy as English language seems in these days. Even the language of William Shakespeare was simple according to them. An interesting fact about those days is that, when William Shakespeare couldn’t find any phrases to fit his dialogues, he used to make them up. He used to create phrases.

The phrases used for ‘insulting’ in the days of Elizabethan era are of much importance as they were used frequently. “Sirrah”, and “Fellow” were used to insult someone in those days, unlike, their use now. “Sirrah” was not a substitute of the word “sir” then; rather, it was used to redress bad and lazy children and servants.

“Fie!” was used an exclamation of disgust. So the phrases of this word were, “fie and fie again!”; “oh fie!” “Tush!” was a more severe form of fie. “Go to!” was the exclamation for ‘get out from here’. Men used to use very different phrases to swear in the days of Elizabethan age. They used to swear by numerous things, like, “by my beard”, “by the saints”, “by my sword”, “by god’s teeth”, “by god’s blood”, etc. 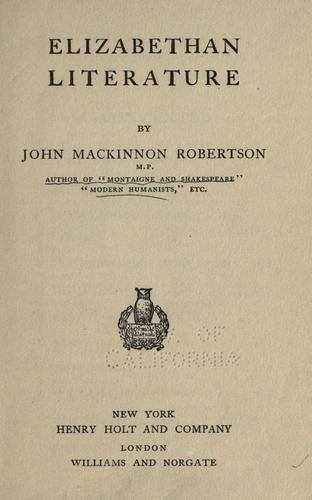 The letter “P” was of much importance for insulting in Elizabethan era. Many words and phrases of Elizabethan insults began with the letter “P”. For example, pernicious, poisonous, “pray you, stand farther from me!”, “put thy face between his sheets!”

Elizabethan phrases are used widely in philosophy, theology, and, physical sciences. But, many of those phrases have been adopted from other languages, like Latin and Greek. It is estimated that around 30,000 words and phrases were added to English language in the Elizabethan era.

The conclusion of these details about the phrases used in Elizabethan era turns out to be that though the words and phrases used in those days were quite different from today, but, they have basic similarities with the English language used now.