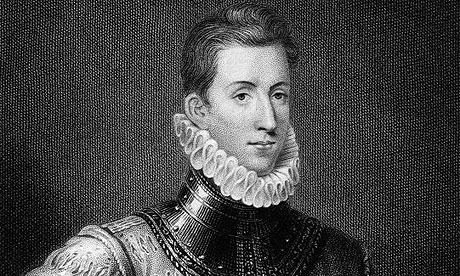 The sonnet, as a distinguished form of poetry was introduced in the mid 16th century by Thomas Wyatt. Surrey gave it a rhyming metre and structural division. Their works were first published in Richard Tottel’s Songes and Sonnetts in 1557. One of the first English sonnet sequences came from George Gascoigne, poet and dramatist. However, the sonnet sequences started from 1591 with Philip Sydney who wrote Astrophel and Stella. It contains more than one hundred sonnets. Sydney is regarded as one of the foremost writers of Elizabethan period. 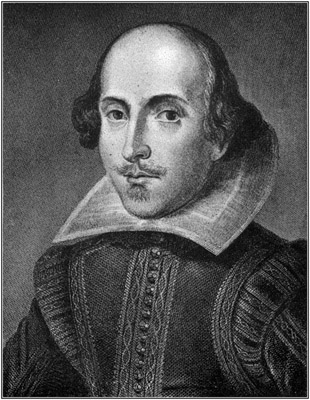 The most celebrated of all writers of all ages is indeed William Shakespeare, who was also a sonneteer. He wrote 154 sonnets which were published later in 1609. The Shakespeare’s sequence was very famous, though it was not his creation. This form has fourteen lines structured as three quatrains and a couplet.

The prologue to his famous work Romeo and Juliet is also a sonnet. The Shakespearian sonnet written in iambic pentameter, in which a pattern of an unstressed syllable followed by a stressed syllable is repeated five times. The rhyme scheme is is a-b-a-b, c-d-c-d, e-f-e-f, g-g. 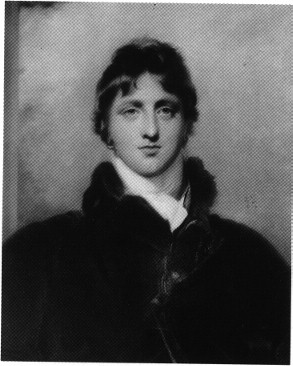 In the later 17th century, sonnets were hardly written. However, William Wordsworth brought it back to literature, writing himself hundreds of sonnets. ‘The world is too much with us’ is the best of his works. Keats also wrote many sonnets using formal and rhetorical patterns. Shelly created a unique rhyme scheme. Sonnets were continued to be written in and after 19th century, modified and altered.