The House of Plantagenet is also referred to as the House of Anjou or as the Angevin Dynasty. This house ruled England from 1154 – 1485. This dynasty provided England with a total of fourteen kings. This extensive royal lineage begins with Geoffrey, the Count of Anjou and his wife Empress Matilda, who was the daughter of King Henry I of England.

While knows as the House of Plantagenet, that was not actually their family name, instead, it comes from a nickname used for Count Geoffrey. It is said that he often wore a sprig of broom in his hat and that he was nicknamed ‘Plante Genista’ in reference to it. Though he was also known to favour the planting of the broom to disguise and protect his hunting covers.

In fact, the royal family was without a hereditary surname for around two hundred and fifty years. The first time the name was used officially was in 1460 when the throne was claimed by ‘Richard Plantagenet’, the Duke of York.

Angevin was a part of the Plantagenet dynasty among the four houses of the royal family. Henry II was the first Angevin king who was one of the most powerful monarchs of Europe. His kingdom stretched from the Scottish borders to the Pyrenees.

The Angevins mainly originated from France and the rulers were Henry II, Richard I and King John.

A great deal of change occurred throughout the period that the House of Plantagenet was in power. Henry II and his sons Richard I and John were followed by Edward I, Edward II and Edward III. Edward III had many children, all of which had some bearing through their marriages on the history of the country. 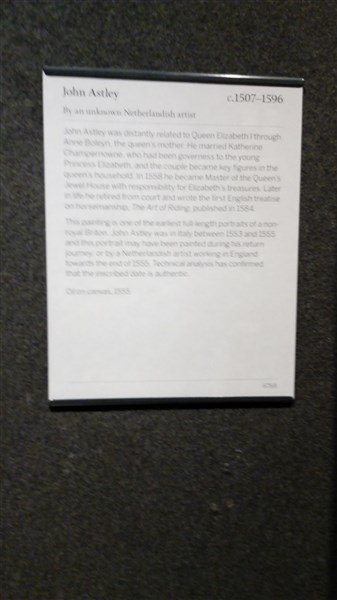 Edward’s heir, commonly referred to as the ‘Black Prince’ had one son, who is ascending to the throne after his grandfather became Richard II. 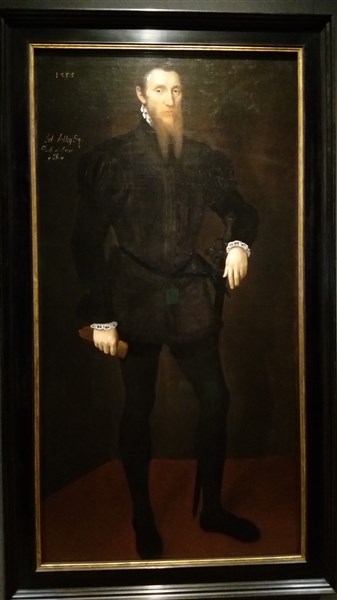 Another of Edward’s sons was Edmund of Langley who became the Duke of York and was the founder of the House of York.

The House of Tudor was the descendent of the Beaufort family from the female side.

Both the houses of Lancaster and York had clear rights of succession to the English throne, as both could clearly trace their descent from King Edward III. Both houses suffered great losses in the ensuing battle for the crown known as the Wars of the Roses which raged for three decades.

The war was brought to a close by the death of the last Yorkist king, Richard III. He was killed in the Battle of Bosworth Field in 1485 by the forces of Lancastrian Henry Tudor. 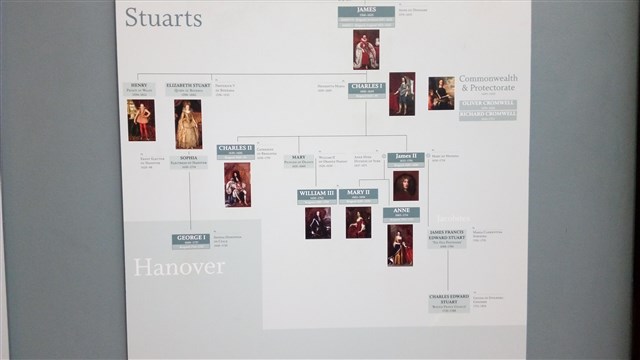 Henry claimed the throne and was crowned Henry VII, the two houses were finally united when Henry took a wife, he chose Elizabeth of York. Their union drew to a close the hostilities between the two families.

Are there any living descendants of the Plantagenets?

It is believed that an illegitimate line of descendants of the Plantagenet dynasty still lives today. It is believed to be the line of David Somerset who was the 11th Duke of Beaufort. 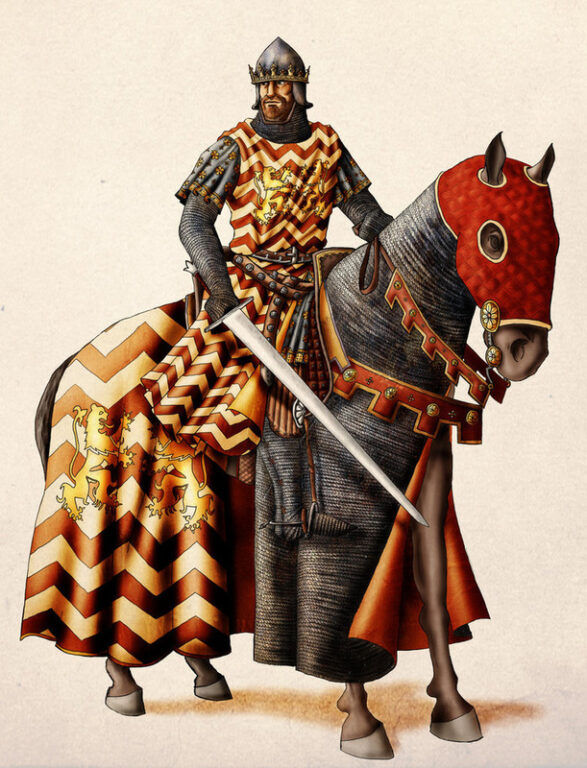 Are the Tudors and Plantagenets related?

The Plantagenets thus laid the foundation of the British monarchy in their reigning years and all the ruling dynasties after them have been somehow or the other related to the Plantagenets.