King Edward VI of England was the son of Henry VIII and Jane Seymour. He was the much awaited heir to the throne that Henry had been desperate for. Sadly for them both, Edward’s mother Jane Seymour died within weeks of his birth after contracting puerperal fever. The arrival of a royal prince was much celebrated throughout London with Henry arranging for a magnificent christening to be held for his treasured son.

Edward was born on October 12th 1537 at Greenwich Palace, London. Edward was a staunch Protestant, embracing the new faith of the country that his father had introduced through the Reformation. Not only was Edward King, he was also the Head of the Church of England like his father before him. 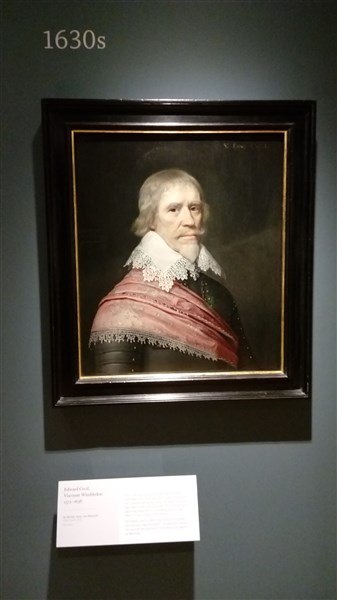 King Edward Tudor came to the English throne at only nine years old, and was placed in the care of the Lord Protector until he was of such an age as to rule for himself. He ascended to the throne in 1547 and reigned until 1553. Though his reign was relatively short, it was not without incident.

The Reign of Edward VI

Edward’s reign began in 1547 following the death of his father, Henry VIII at The Palace of Whitehall on 28th January that year. He was only nine years old, and was placed in the care of his uncle James Seymour who was given the title of Lord Protector of the Realm and Governor of the King’s Person. James Seymour was the Earl of Hertford. 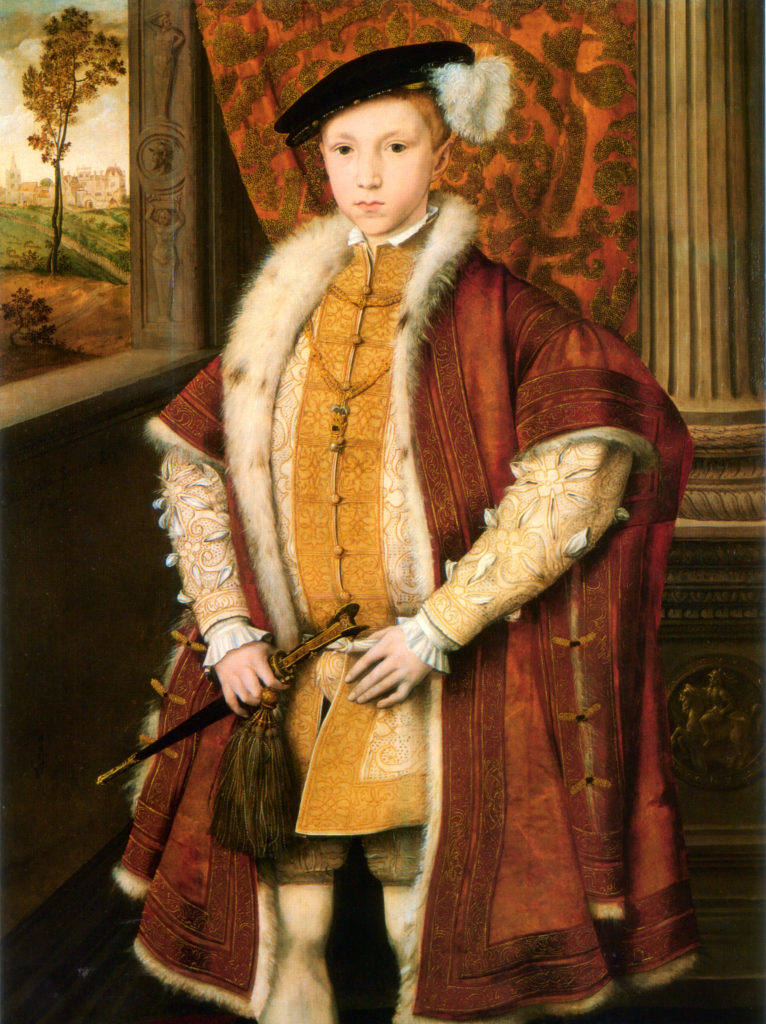 The year 1549 was quite eventful for Edward VI as not only was is uncle Thomas Seymour found to be plotting against him, and was tried for treason and executed; the French under the lead of Henry II declared was on England. Thankfully peace was settled the following year. One of the major accomplishments of Edward VI was the introduction of his Book of Common Prayer which introduced a uniform manner of service throughout all of the Protestant churches in the country.

In 1552, Edward Seymour, the Lord Protector was deposed by his opponent the Earl of Warwick, John Dudley. Taking advantage of the ill health of Edward VI he saw to it that Edward named his own choice as his successor to the throne. Edward had always been a sickly child with a weak constitution. In 1553 his illness became terminal, it is thought that Dudley prolonged the kings suffering for as long as he could to ensure that his new daughter in law Lady Jane Grey would ascend to the throne upon his death. 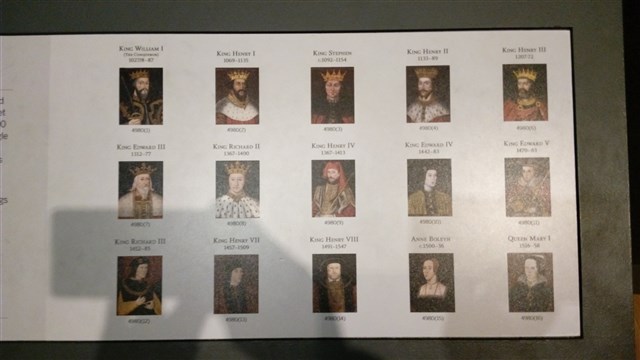 Edward VI died from tuberculosis on July 6th 1553, at only sixteen years of age. Though Lady Jane Grey did ascend to the throne she remained there for nine days only and was never crowned Queen. She was deposed by the rightful heir to the throne Mary I, the half-sister of Edward VI and Elizabeth I.