While you can see detailed information about the Tudors on this website, if you are looking for 10 facts about Tudors, this should get you started. 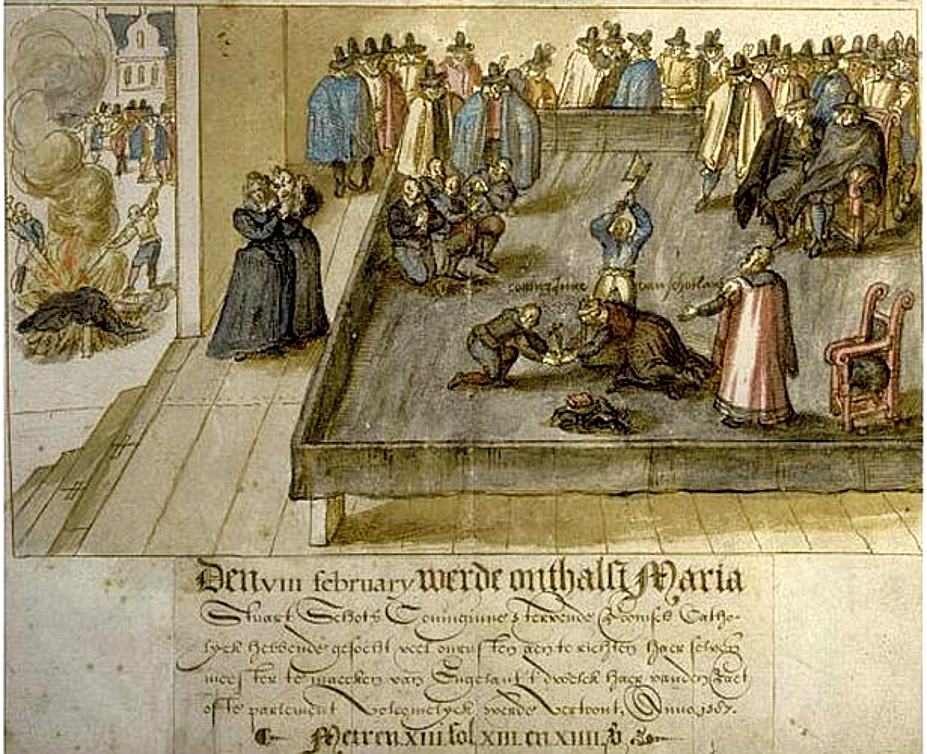