The most valuable item of trade during the reign of Henry VII was wool. The woollen trade was essentially supporting the English economy at the time. During the reign of Henry VII more than 90% of the goods exported out of England were wool. Wool from England was regarded as being the best quality in the Europe at the time. The crown charged high duties for it to be exported in it’s raw form to make full use of the high demand for the product.

To Henry VII the wider he could trade the wider he was extending his power. He knew that the more trade agreements that could be set in place the wealthier both the country, and the king would become as a result. Henry was however, something of an opportunist, and rather than having a plan for trade expansion he exploited whatever opportunities he could find. A treaty was negotiated with France in 1486 which saw to the removal of all trade restrictions between England and France. 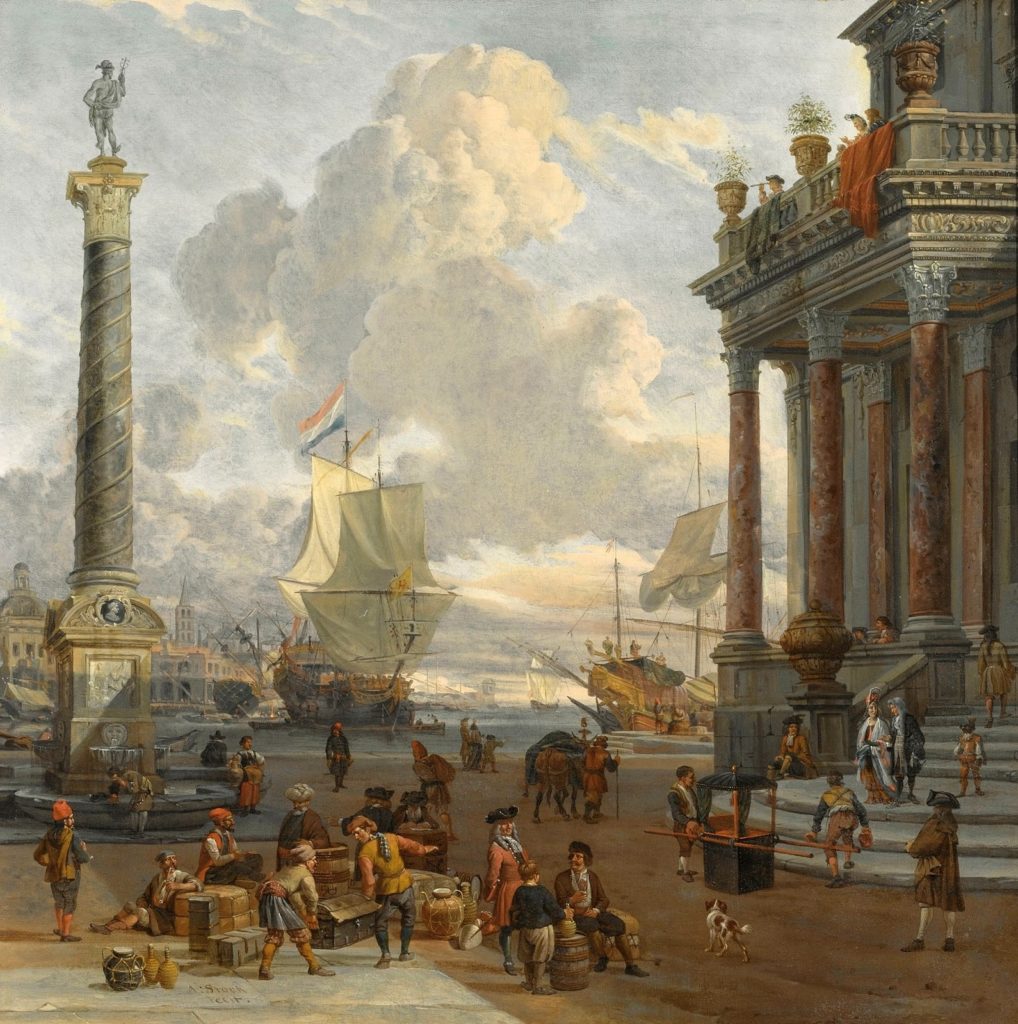 It took several years before the treaty would run smoothly and the benefits of increased trading with France were noticed. Henry was also eager to develop new trade routes throughout the Mediterranean, especially with Italy. It was the city of Florence that Henry was eager to build trade relations with, the main trading port being located at Pisa. A trade agreement was signed to allow the importing of English wool into Italy through the port at Pisa.

Spain was leading the way in exploring the New World, and as such their traders and explorers would bring back all kinds of new foods, spices and goods. It was important for Henry to set up a trade agreement with Spain so that England could also benefit from these wonderful new discoveries.

Henry used the opportunity of arranging the marriage between his eldest son Arthur and Catherine of Aragon, a Spanish princess, as a route to trade negotiations with the king of Spain. The treaty turned out very successfully for Henry, though England were not permitted to trade with the New World at the same level that Spain did. 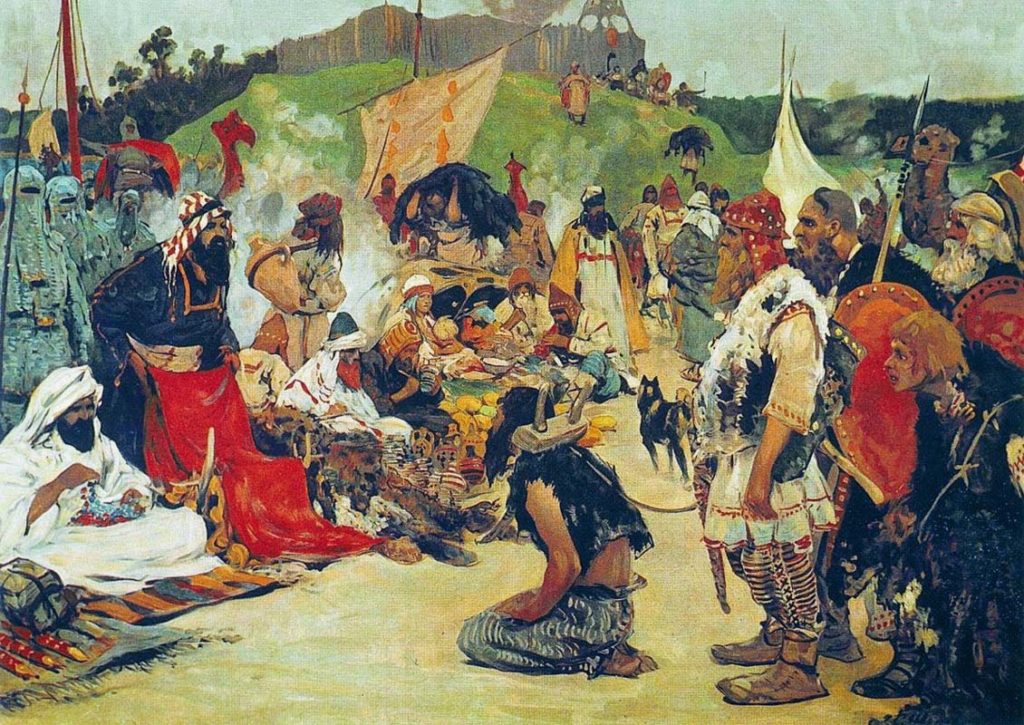 What Items Did the Tudors Trade?

Hull was a major trading port during the 1500’s, with up to one hundred foreign vessels arriving there every day. The port had links with Russia, the Baltic, Norway and Sweden, as well as the traditional key trading areas of the Low Countries which included Belgium, France and Germany.

Goods were not only traded with other countries, goods were also traded within the country. The easiest way to move goods around the country was by following a coastal route. Trying to transport goods overland would have been incredibly difficult as the roads at the time were not more than dirt tracks, pitted and rutted by the wheels of many horses and carts. Transport by sea was quicker, more efficient and more goods could be carried in a single trip.