Jacobean period was the time when theatre was flourishing. One reason that can be attributed to the growing popularity of theatres was the plays written by the playwrights of that period. They used variant genres to catch the interest of the audience.

Unlike today, theatres during the early Jacobean period did not comprise of building. In fact, seating arrangement for audience was built around an open space. In this ways, the audience sat in rows which faced the stage. King’s Men was a famous company which produced plays. Playwrights like William Shakespeare were known to have been associated with this company. 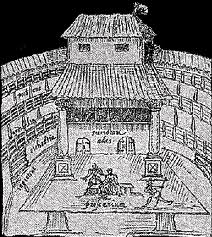 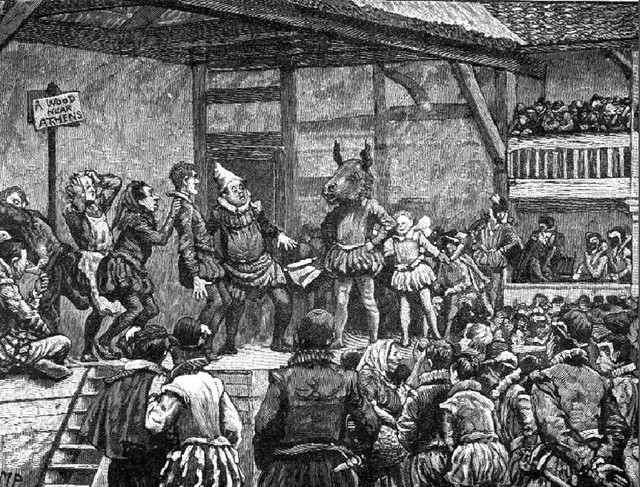 Thus, the space provided for the audience was very limited. Jacobean theatres were primarily run in London city. Women were upto a certain extent not allowed to participate in the plays. Popular theatres of those times were Globe Theatre and Blackfriars Theatre. The Globe Theatre was an indoor theatre.