Elizabethan Tudor Dynasty: The House of Tudor was the royal family which held the throne for over a century within the Kingdom of England. It was the ruling family from 1485 to 1603. Within this timeframe, there were five rulers. 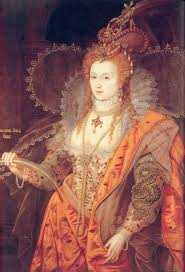 The first that became in power from this family was Henry Tudor. He had a lot of support among those who previously may have disliked him because of his marriage to a rival faction member, Elizabeth of York. He seemed to fit in very easily.

The people appeared to like him and had a relatively long run as a monarch of England. His son, Henry VIII, had a long run as monarch where he was King for roughly 38 years.

Henry VII was on the throne for 24 years. Both were very impressive in comparison to the remainder of monarchs from the Tudor family, except for Queen Elizabeth I.

The sad part is that Queen Elizabeth I was the last of the Elizabethan Tudor Dynasty throne. She never married despite the fact that she was encouraged to do so by many people. She never had any kids and therefore the Tudor family lost a reign of the Kingdom of England. 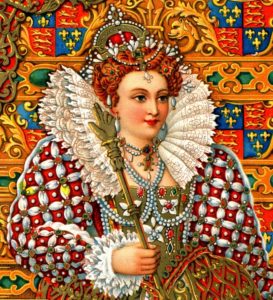 The saddest part about this is that generally people really did like Queen Elizabeth I as a ruler. It was a breath of fresh air after Queen Mary I was reining over the kingdom. She had the nickname “Bloody Mary” which many people still use today in reference to drinks and things.

It frequently references her disposition as she put a lot of people to death during her time as Queen. She frequently would burn many Protestant Christians at the stake during her stint as ruler. Luckily, she only lasted about five years as a ruler. She died early on but the people, particularly Protestants, suffered under the laws that she had created.

Queen Elizabeth I, as mentioned above, had good support for those in the kingdom. In fact, she had several laws that made the country prosper including her trade policies as well as help for the poor.

Instead of avoiding any assistance as some other rulers have done in the history of England, Queen Elizabeth I actually had a form of welfare for the poor who were sick and unable to work. This was greatly appreciated and it was a sad day for England when she died in 1603.